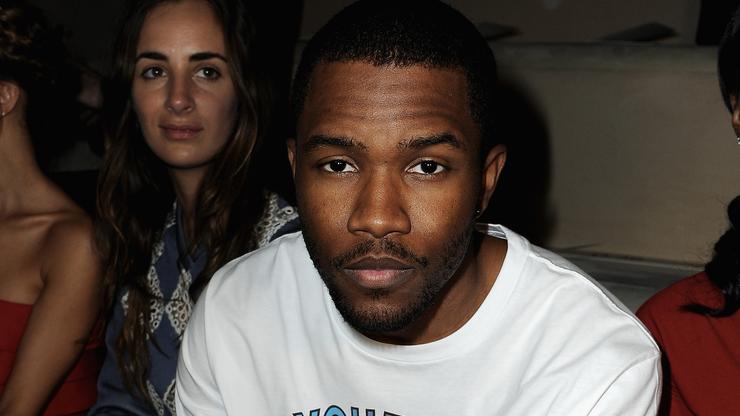 The “Sweet Life” singer’s brand has reimagined three Prada classics, all available at his NY store.

Earlier this summer, Frank Ocean revealed why he’s been too busy to drop a new album – he’s been hard at work on the development of his new luxury company, called Homer. The singer shared the news via Instagram back in August, and now, just a month later, he’s sharing his first collaboration with the world.

Complex reports that Ocean revealed via press release that Homer will be teaming up with Prada for an “ongoing artistic conversation.” The first collaborative collection between the two sees the singer’s company putting a twist on some of the luxury Italian brand’s classics.

Ocean’s take on the Anorak, the Backpack, and the Belt Bag are all currently available in four colours at the New York Homer store. Each was made by Prada in Italy, and features a unique co-branded tag.

Along with the news of his company’s launch, the “DHL” singer shared what he hopes to create with Homer.

“All of my work now is dedicated to my family. Everything. My hope is to make things that last, that are hard to destroy, set it in stone.”

“I’m so fucking happy for everyone involved and I admire you and am proud of you and couldn’t have done it without you,” Ocean wrote on his story last month.

According to Complex, fans can expect to see more collaborative efforts from Homer and Prada in the future, and we may even see him return to music in the near future, seeing as he’s been confirmed as one of the headliners for Coachella 2023.

Will you be heading to the Homer store to pick yourself up a Prada bag?