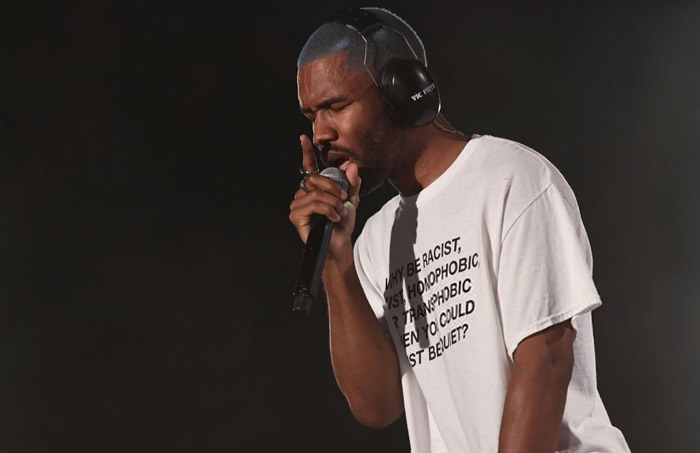 Frank Ocean is kicking f the new year with a cryptic clue about new music.

At least part the message echoes what Ocean revealed in his October 2017 i-D cover story. “If you liked two thousand and seventeen,” he wrote in the piece, “then you’ll love two thousand and eighteen.”

Frank hasn’t dropped a full-length album since 2016, when he released the double dose Blonde and Endless. He is now expected to drop a new LP this year, though a release date and title are unknown.