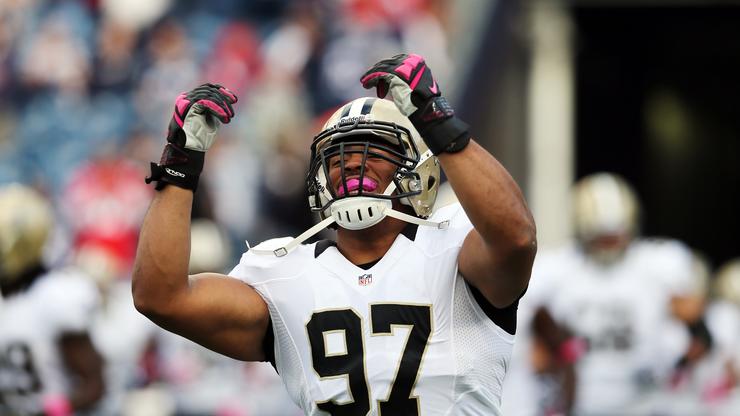 Foster’s cause of death is currently unknown.

Sad news is coming out of the NFL today as it was revealed that former New Orleans Saints defensive end Glenn Foster passed away on Monday at the age of 31 years old. For those who don’t know, Foster played for the University of Illinois and was eventually drafted by the Saints in 2013, where he ended up playing 17 games over the course of two seasons. During that time, Foster got eight sacks, and he was a respected member of the team.

Foster had been out of the league since 2016, and just a couple of days before his death, he had a run-in with the law. According to TMZ, he was arrested in Alabama on reckless endangerment, resisting arrest, and attempting to elude charges. Just one day before his passing, he had been taken back to jail due to a simple assault and robbery charge.

As it stands, a cause of death has not been given in relation to Foster’s death, however, there are now questions pertaining as to whether or not he died while in custody. TMZ tried to contact the Pickens County Sheriff’s Office, although for now, they are refusing to comment on the situation. An investigation into Foster’s death is now being conducted.

This is a developing story, so stay tuned to HNHH for all of the latest updates.