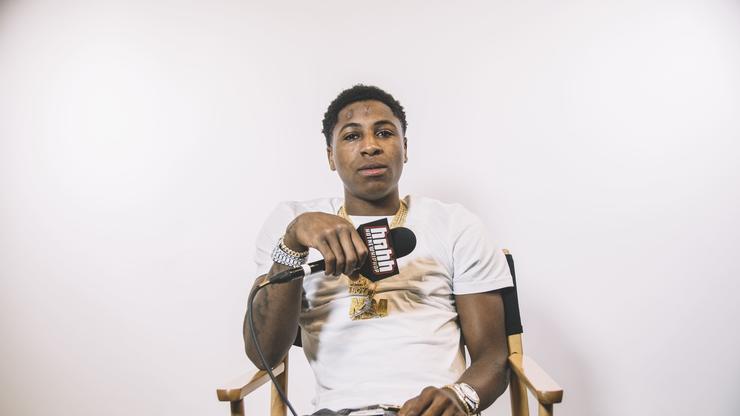 YoungBoy Never Broke Again has a very complicated love life. The 20-year-old rapper from Baton Rouge, Louisiana seemingly has a new girl every week. A few months ago, he was getting very close to Floyd Mayweather‘s daughter Iyanna. After things went awry between them, the recording artist accused the boxer’s daughter vandalizing his car, sharing a video his slashed Maybach tires. Earlier today, NBA YoungBoy released a rework a classic Michael Jackson song “Dirty Diana,” naming it “Dirty Iyanna.” The cut references the tire-slashing incident, prompting Yaya Mayweather to issue her own response and empathize with people who get attacked on the internet.

Taking to Twitter, Yaya Mayweather ficially let the world know how she’s feeling after listening to her ex-boyfriend’s song about her. She noted that she cannot stand the internet, recognizing why people end their lives over social media attacks. “The internet blows me,” wrote Iyanna, continuing her rant in several increments. “Y’all always trying to find away sic] to make some shit negative. Leave me alone. Now I see why people commit suicide because the internet.”

Although the song is not necessarily malicious in nature, it very clearly references Mayweather and the hardships they’ve endured during their time as a couple. Hopefully, she’s not too bothered by the track.