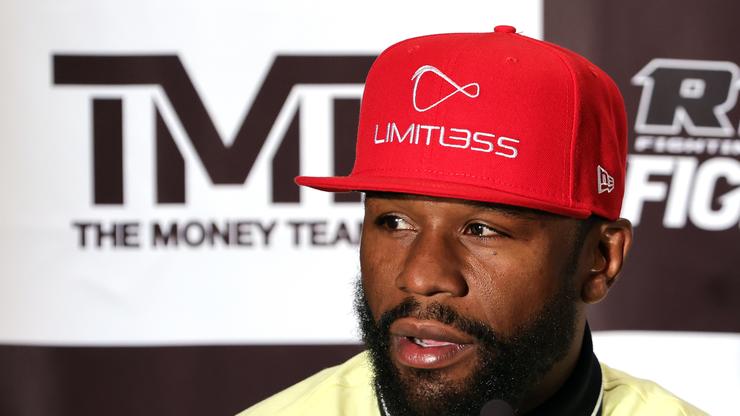 Mayweather had Dang on his private jet.

Floyd Mayweather will be fighting in Japan this month as he looks to take on none other than Mikuru Asakuru who is a mixed martial arts fighter in the country. This is another one of Mayweather’s exhibition matches that have been hyped up over the last few years. Mayweather still has the goods, and these exhibition fights are a solid way for him to keep his skills fresh.

Of course, Mayweather is looking to fight Conor McGregor next year and in November, he will take on the YouTuber Deji in what should prove to be a colossal waste of time. Deji is an even worse boxer than Logan Paul, and the fight itself makes very little sense for either party, but we’re sure the money is right.

As for Mayweather’s personal affairs, he seems to be doing very well for himself. As you can see in the video down below, Mayweather had superstar jeweler Johnny Dang on his private jet as they flew to Japan for Mayweather’s upcoming fight. Dang will be in the building for the match, and he brought Mayweather an incredible $1 million chain.

Mayweather has always had an expensive jewelry collection, and now, it is even bigger.