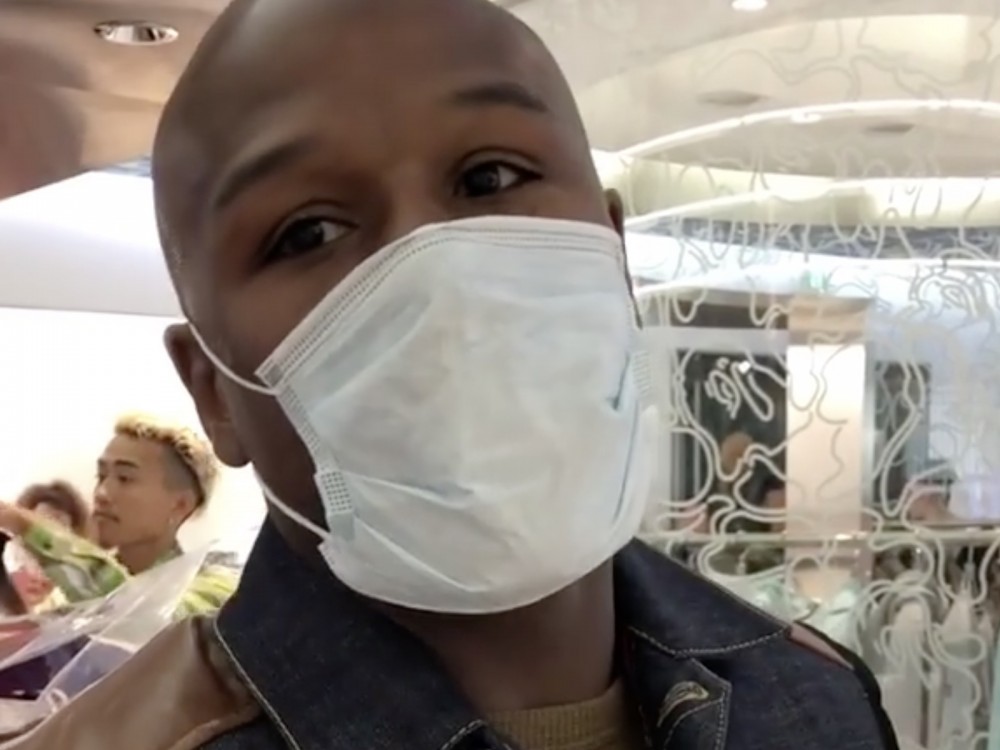 A screenshot has emerged Floyd trolling McGregor over a rumor about Irish mafia having smoke for him.

Back in October, rap star 50 Cent flexed his friendship goals alongside Floyd Mayweather.