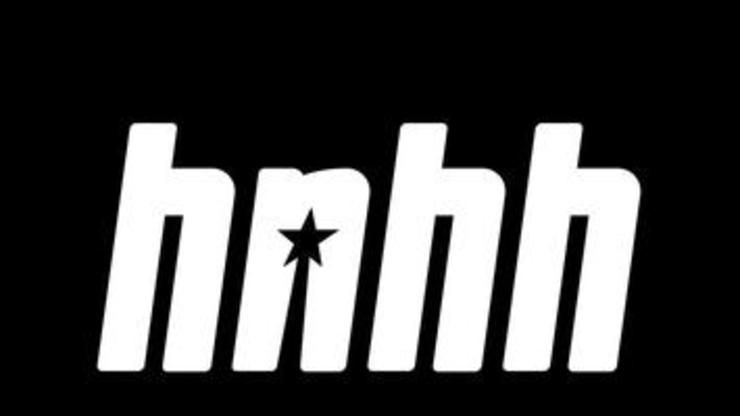 He was so close to Lil Pump that rapper Lil Ominous claims they called each other “cousins.” Police say two others perished, as well.

Condolences have poured in for OhTrapstar following the news that the Florida rapper had passed away. We are often met with these stories involving artists who have lost their lives to some form of violence, but for OhTrapstar, real name Ernesto Enrique Carralero, reportedly died during a car crash. According to Local 10 News, Carralero was one of three people who fell victim to a fatal Miami accident.

Police have reportedly stated that “the car crashed into the bedroom of a home in the area of Northeast Second Avenue and 82nd Street, rolled over and caught on fire.”

One resident of the home, Jackner Surlin, said that he and his brother were sleeping in their room when they were startled by the crash. At approximately 5:00 a.m., they were shocked as the vehicle barrelled through the wall to their bedroom, and surveillance footage showed the car ablaze. Authorities have stated that the house is now unlivable, so the three occupants will have to find somewhere else to stay for the time being.

Investigators have yet to detail who was driving the vehicle. “We do believe that speed could be a factor. It is still too early in the investigation. We’re investigating it to see if that played any role in the accident,” Officer Michael Vega said. This neighborhood has reportedly experienced several crashes in the area due to racing.

Meanwhile, OhTrapstar’s good friend Lil Ominous took to Instagram to express his grief over the loss. “I LOVE YOU AND YOU WERE ALWAYS MY LITTLE BRO,” he wrote. “I ALWAYS HAD YOUR BACK. WISH YOU WERE STILL HERE. IM SORRY LITTLE BRO IM SO SORRY. LONG LIVE OHTRAPSTAR 1% SOLIDER.” Lil Ominous also reportedly cleared up rumors that have been circulating about OhTrapstar and Lil Pump.

Several outlets have stated that the two rappers were cousins, but Ominous told Local 10 News that Pump and OhTrapstar were once so close that they called themselves “cousins,” however, he claims they were not blood-related.

We send our condolences to OhTrapstar’s loved ones during this difficult time.