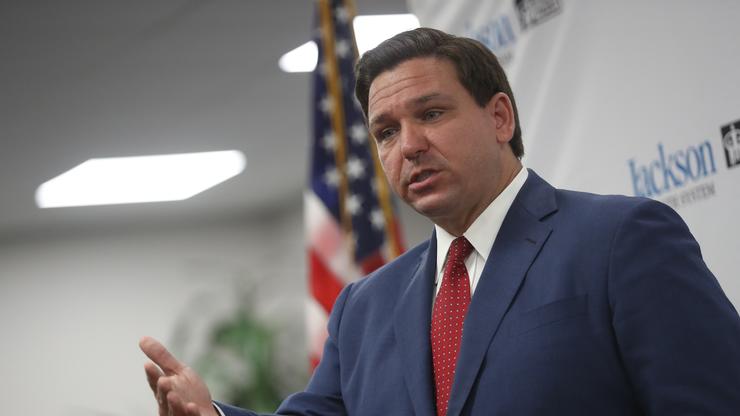 Florida Gov. Ron DeSantis says closing gyms is an option that “just doesn’t make sense,” despite expert recommendations. DeSantis was responding to a report that recommended the state roll back its reopening measures.

“I think taking that option away for people to be healthy just doesn’t make sense,” DeSantis said during a press conference, Friday. “I think most people who are going to the gyms are in the low-risk groups, and I think what they are doing is making them even less at risk the coronavirus. So, I don’t think it would make sense to close them.”

The Republican governor says he has no plans to scale back the state’s reopening process, instead suggesting the rising COVID-19 cases are a result increased testing.

“I think, the fact that we’re testing so much has led to case numbers that have been put out there, and I think kind unfairly maligning the state ” he continued. “If some those states like New York and New Jersey were testing 100,000 a day at their height, they would have had 40,000 or 50,000 cases a day. I think it’s important to put that in perspective.”