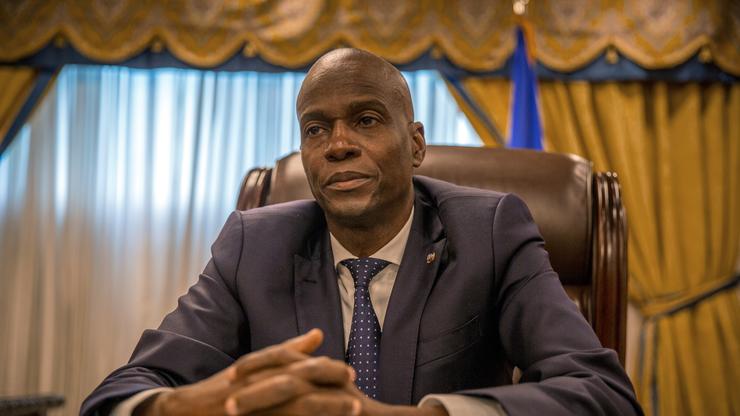 The man has been taken into custody by Haitian police.

After the assassination of Haitian President Jovonel Moïse, police suspect that the man who’d done so had intentions of stealing the presidency.

According to Business Insider, police say that he also planned to use the assailants as his personal bodyguards had his plan ultimately followed through. Moïse was found dead in his Port-Au-Prince home this past Wednesday. Reuters reports that there were 28 people involved, though only 21 have been arrested in suspicion of it since.

The Haitian police chief, Léon Charles, said that they have arrested a man they see to be one of the “masterminds of the operation,” Christian Emmanuel Sanon. The 63-year-old Haitian native works as a doctor in the state of Florida, ultimately flying to Haiti on a private jet this past month with “political objectives,” according to The Washington Post.

Police discovered 20 boxes of bullets, four license plates from the Dominican Republic, a pair of cars and a DEA hat. The latter is integral to the case, with videos that surfaced at the time implying that the assailants dressed as DEA agents.

Moïse was found shot dead in his Port-Au-Prince home this past Wednesday. Described as an “inhumane and barbaric act,” there are simply no other words to suffice.