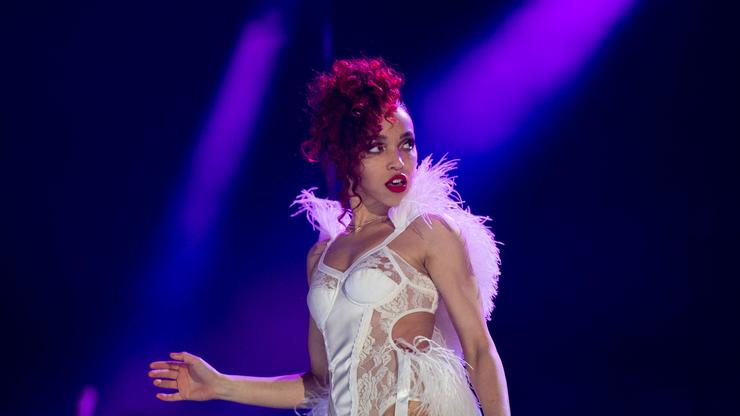 FKA Twigs says she wrote the entirety of her upcoming album while isolated during the pandemic.

FKA Twigs says she wrote an entire album while in quarantine during the coronavirus pandemic. For GRAMMY Museum’s new series Programs at Home, she detailed her experience collaborating with artists over FaceTime.

“I just decided one day. It was 1/3 of the way through and I just went and did it. It was really amazing because I worked predominantly with an amazing artist and producer called El Guincho, and I did the whole thing with pretty much all of the collaborators over FaceTime.”

Twigs even worked with people whom she had never met before.

She added: “I was working with people I’d never met and we did the whole thing over FaceTime and it was great because I couldn’t go in the studio at the beginning so I was getting beats and writing melodies in the day with El Guincho and then in the night I would call some of my friends in America who made music and I would have a glass of wine and chill and write lyrics and talk about what the songs mean.

“So I was able to do everything from my phone and I had a really brilliant time. I think in some ways my physicality suffered a bit as I wasn’t able to train as much as I usually do. But I started learning the piano and I can read music now, which is good.”

She didn’t provide a release date for the project and says she is “just finishing” it now. Twigs also says she’s learned how to play piano and read sheet music during the pandemic as well.