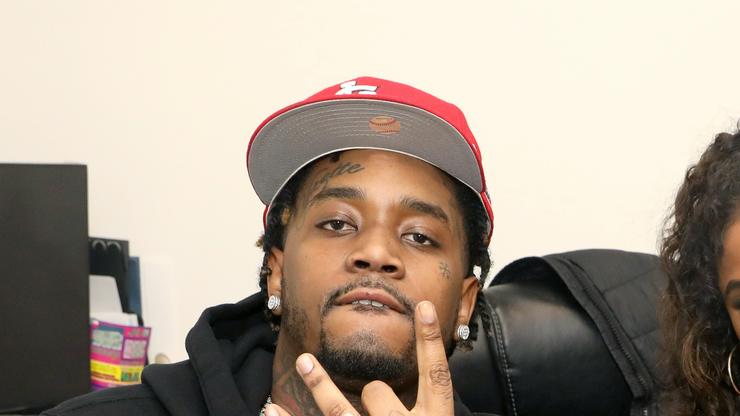 The Brooklyn rapper’s latest single is in response to people who claim he raps in bullet points.

Fivio Foreign’s 2020 hot streak hasn’t lost its momentum. Though he’s still trying to recreate an anthem as big as “Big Drip,” he’s continuously dropped some big hits that have received major spin. His latest single, “Bop It,” received criticism even before its release on Friday. People immediately speculated that Fivio simply flipped a meme into a song which is correct.

Earlier today, Fivio Foreign shared the behind-the-scenes footage of the video shoot for the single. The rapper admitted that the song was pretty much his way of turning lemons into lemonade. “Let me tell you where ‘Bop It’ really came from, right? They say I rap in bullet points and I be soundin’ like, ‘Movie,’ ‘Viral,'” he explained. “There’s a meme going around on the Internet. I remixed that. And I made my lemons into lemonade, man.”

Fivio Foreign has been steadily dishing out new singles over the past few months in anticipation of his formal debut album. Following the release of 800 BC, which essentially made official releases out of leaks, the rapper started plotting on his debut, Bible. There hasn’t been a confirmed date on the project yet, though the pandemic has forced many artists to push back release dates.

Check out the Fivio Foreign’s “Bop It” behind the scenes video below.