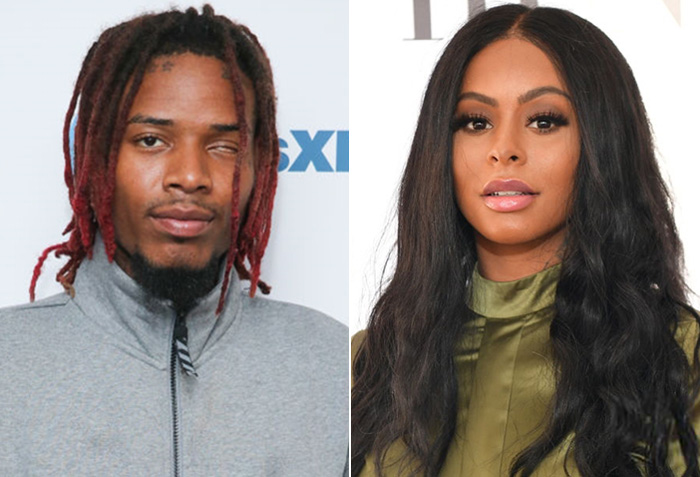 The joyous occasion was accompanied by a health scare due to the baby’s premature birth C-section. She weighed a little over 1 lb. at birth and was placed in an incubator.

“My water did break and I had to get rushed to the hospital,” Skyy said in a social media video. “They’re gonna have me in the hospital for a long time. I just pray that everything is OK and she’s fine. She’s good.”

Fetty celebrated the delivery by Alexis’ side after her water broke. A clip shows an excited Fetty saying that he was also born prematurely. “I was a preemie,” he says in the clip. “I was a preemie too,” Skyy adds.

Despite the medical emergency, Alayia and Alexis are both in stable condition, according to The Shade Room, but the baby must remain in the neonatal intensive care unit until she is ready to go home.

This is Alexis’ first baby and at least Fetty’s fourth, as per TMZ. He is also reportedly expecting another child with a different woman.

Congratulations to Fetty and Alexis on their bundle joy!