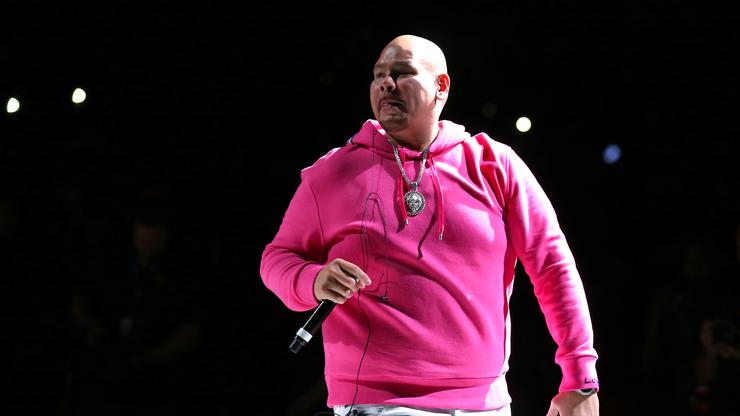 At this point, we can confidently refer to Fat Joe as a legend. The Bronx-based rapper has contributed so much to the industry and with his next album coming out at the end this week, we’re expecting even more solid music from the 49-year-old. Once you get to a certain age, rap just doesn’t seem appropriate anymore and Joseph Cartagena might be realizing that he’s nearing the end his run. Family Ties will be out on December 6 with features from Eminem, Cardi B, Lil Wayne, and more the heaviest hitters in the game. Unfortunately though, this may turn out to be the final album in his discography.

During an appearance on CBS This Morning, Joe reportedly hinted that he could be done releasing music after this one. Reaching the program with Dre from Cool & Dre, Joe gave an exact percentage as to how “done” he is with music. “I’m almost out here,” he said. “I think I’m retiring. I think it’s time to give it up. I’ve got mad at all the other rappers who said that they’re retiring and they came back. I’m a strong advocate against that so I’m really… I’ve been flirting with it. I’m like 85% gone.”

This could just be means to boost his album sales but, considering the fact that he specifically mentioned how he finds the fake retirements annoying from other rappers, there’s a good chance he could be telling the truth. Do you think Fat Joe has accomplished all that he was destined for in music?