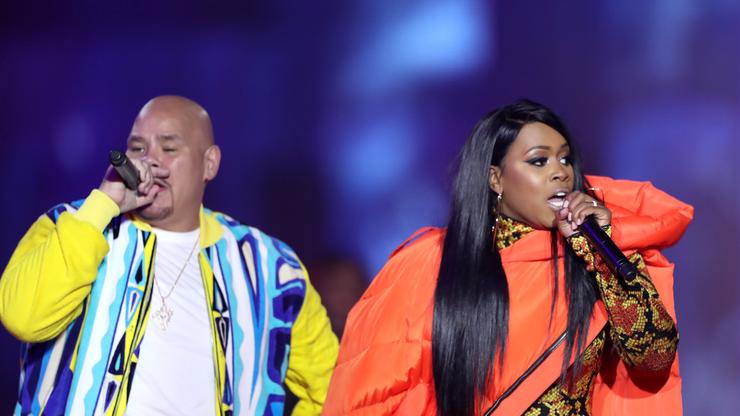 It’s been nine years since the release Fat Joe‘s last LP, The Darkside, Vol. 1. He announced its follow-up, Family Ties, at at the top 2018 and we will finally be receiving it at the end this week. As if all the years waiting weren’t enough to build up hype for the project, the New York emcee continues to tease us with info about his final album.

Last Thursday, he shared a list features that will appear on Family Ties. While it was stacked with heavyweights like Eminem, Lil Wayne, Mary J. Blige, Cardi B and Ty Dolla $ign, there were a few names that were notably missing. When Joe first announced this project, he teased a Jay-Z feature, who did not make the cut according to the new list. While a Hov feature is understandably difficult to secure, Remy Ma has been by Fat Joe’s side for the majority his career as a fellow Terror Squad member, so it was surprising that she would not make an appearance for his last hurrah. Considering their collaborations also birthed the massive hits “Lean Back” and “All The Way Up”, we’re itching to see them cook up another one.

Luckily, Fat Joe just revealed that Remy Ma has been added to the cast  Family Ties. He posted a photo her on Instagram jotting down a verse in a notebook as if she’s cramming for a last-minute submission. As you countdown til Friday, listen to the Dre-assisted single that just dropped, “Deep“.