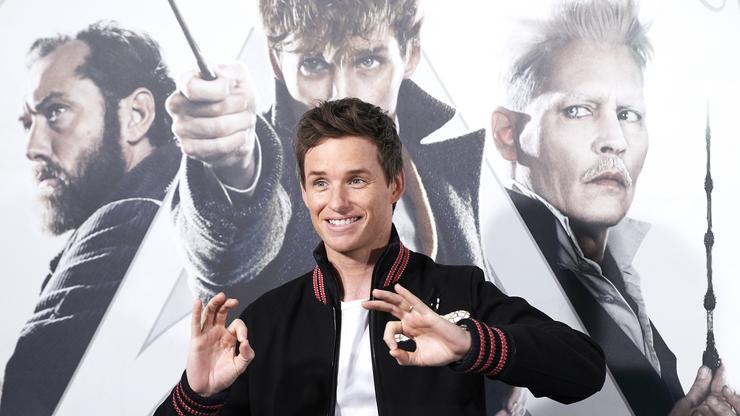 The threequel starts shooting in Brazil.

According to Deadline,Warner Bros. has greenlit the third Fantastic Beasts movie in the Harry Potter spinf series. Production is slated to start spring 2020. The first Fantastic Beasts was set in New York City, while the second was shot mainly in Paris. The third entry will use Brazil’s Rio de Janeiro as the main location for the plot. Comedian and actress Jessica Williams, who appeared briefly in Fantastic Beasts: The Crimes Grindelwald, will have a bigger role this time around with her character Pressor Eulalie “Lally” Hicks. Hick is a teacher at Ilvermorny School Witchcraft and Wizardry, the American equivalent Hogwarts.

The main cast is all returning, including Eddie Redmayne (Newt Scamander), Jude Law (Albus Dumbledore), Johnny Depp (Gellert Grindelwald), Ezra Miller (Credence Barebone, a.k.a. Aurelius Dumbledore),  Katherine Waterston (Tina Goldstein), Alison Sudol (Queenie Goldstein), and Dan Fogler (Jacob Kowalski).  Dan Fogler previously declared the start date and location for the film at a fan convention, but it was unconfirmed at the time. “We haven’t started filming yet. We start in February,” Fogler stated. “Last we heard, J.K. … she’s been writing furiously, everyone was really happy with what she submitted, and we’re all just waiting for the new script. And that’s where we’re at … The reason we were given is that the movie is bigger than the first two combined. They needed more time to prep and they didn’t want to rush anything so they pushed it back …. I can tell you that we are going to Brazil. I don’t really know much… laughs]. I’ll get a script closer to when we start shooting.”