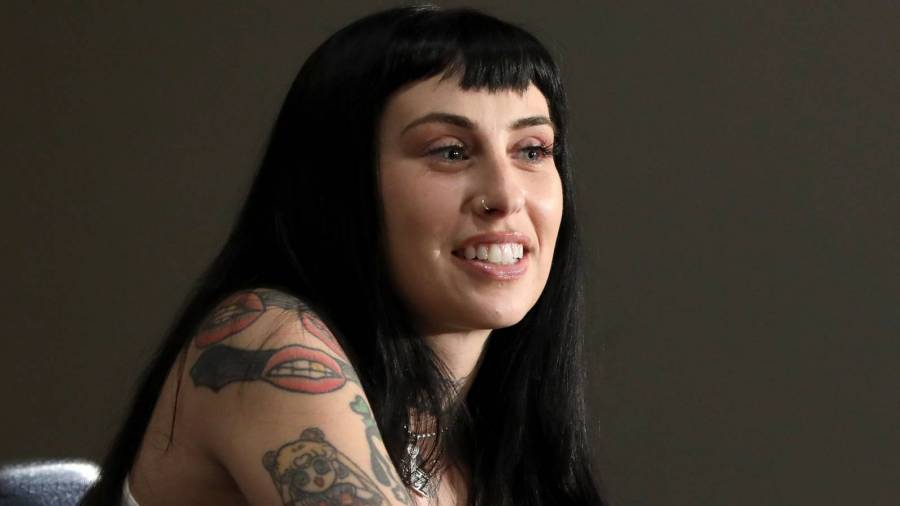 Bay Area rapper Kreayshawn rose to notoriety in 2011 when she released her hood girl anthem “Gucci Gucci” and had a sea people rapping, “And we stunting like/Gucci Gucci, Louis Louis, Fendi Fendi, Prada/Basic bitches wear that shit so I don’t even bother.”

Nine years later, Twitter is buzzing about the now 30-year-old artist after someone asked “What is this?” along with a clip “Gucci Gucci,” renewing interest in the White Girl Mob member.

Once Kreayshawn noticed she was trending, she revealed some interesting tidbits about her career, most notably that she didn’t make a dime f the viral hit.

“Err, I’m trending I have nothing to promote,” he wrote on Monday night (July 20). “I dropped a weird EP this year. I been working on a collective. We raised $500 this week for black trans women. I have 2 songs on this raising money for the NAACP. PS. Don’t buy Gucci Gucci or stream it. I get $0 and I’m in debut to sony for 800k. Stream or buy my new project.”

P.S Don't buy Gucci Gucci or stream it. I get 0$ and I'm in debt to sony for 800k. Stream or by my new project ;p https://t.co/Ygq1CtaY goto my site and sign petitions and use linked resources if needed. Send more to add on there as well. Let's get it.

Likely to Kreayshawn’s surprise, Twitter exploded with reactions to this bit information and voraciously defended her.

At the same time, Kreayshawn’s fans reminded Twitter she helped pave the way for other white female rappers such as Iggy Azalea and Bhad Bhabie. Whether that’s a good or bad thing, the former Warner Music Group artist arrived long before Azalea was rapping about being “Fancy” or Bhad Bhabie was spitting about “Gucci Flip Flops.” 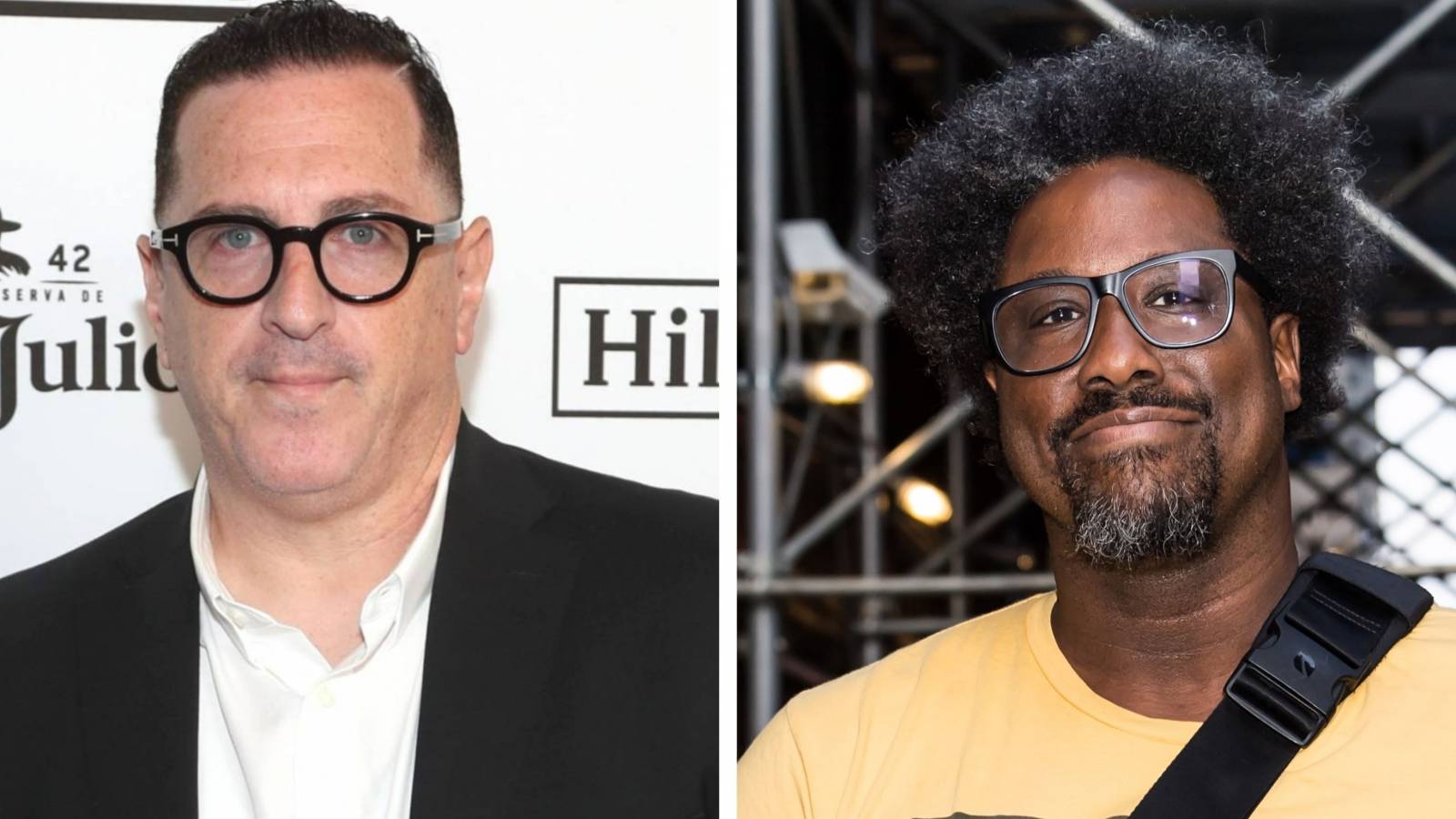 Despite Twitter’s invigorated love for Kreayshawn, there was a time when she was swallowed up by controversy and consistently accused cultural appropriation. The use the n-word in her music drew the ire The Game in his 2012 “Uncle Otis” diss track and her White Girl Mob cohort V-Nasty caught similar flak for saying the racial slur with wild abandon.

In a 2011 interview with Little Village Magazine, Kreayshawn touched on the topic, saying, “I think people are realizing that it wasn’t me saying it. I think it’s pretty much clear that it wasn’t me and it was V-Nasty so, like, she still gets a little shit for it, but, like, she’s not using it in her music anymore. I think she realized where she’s from, it might not have that type effect but when you’re music is everywhere, it’s more a touchy subject.”

Love her or hate her, Kreayshawn is currently getting plenty attention almost a decade after her biggest hit. Check out some the reactions below.

It’s about time the TL caught up to Kreayshawn. It’s funny cause if she blew up just three years later she probably has a moderately successful career.

I think we can all agree we’d have taken her over Iggy and a Bhad Bhabie. https://t.co/UUAIje00h0

Kreayshawn didn't get a dime f her hit song "Gucci Gucci" she made famous almost 10 years ago because Sony? 🤨🤨🤨🤨 pic.twitter.com/XNPEwzq3eL

Kreayshawn says she owes sony 800k and u cant stream "gucci gucci" because she wont see any it. pic.twitter.com/TFo3yUm0gS

i see kreayshawn is trending and i just wanna say if you can’t recite gucci gucci word for word, you’re not a bad bitch and you never were

just learned that kreayshawn gets 0 dollars for gucci gucci and is 800,000 dollars in debt to sony……… god i hate sony pic.twitter.com/pV1qgHYLo2

The kids are just now discovering Kreayshawn and Gucci Gucci. The way I used to shout "Them basic b*tches wear that sh*t so I don't even bother." While wearing my JCPenney outfits. pic.twitter.com/VltbloU8Dv

Kreayshawn and Lil Debbie are trending

They could have been international famous