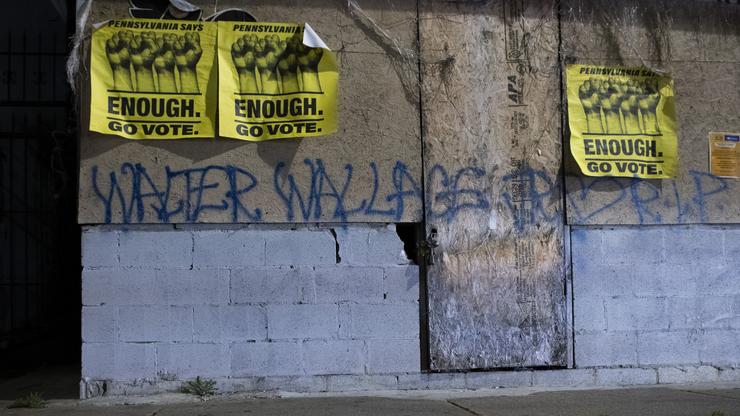 The parents of slain Walter Wallace Jr. said that they called for an ambulance to respond to their home because their son was suffering from a “mental health crisis.”

Things have slightly subsided in Philadelphia following the police-involved shooting of Walter Wallace Jr. The mentally ill 27-year-old was wielding a knife when he was shot multiple times by Philadephia police officers in the street as his mother shouted for them not to hurt her son. Wallace’s death has been a polarizing topic on social media as people have stated that the shooting was justified because Wallace was armed with a knife, while others don’t believe that he posed a real threat to the two officers on the scene.

The family of Walter Wallace Jr. is speaking out about the tragic incident, and according to a report made by NBC Philadelphia, Wallace’s brother called for an ambulance to come to the scene to “help with a mental health crisis, not for police intervention.” Instead, police responded. Wallace’s mother, Cathy Brant, told reporters that on one occasion, “they stood there and laughed at us.“

“I don’t want my son to have died in vain like he wasn’t nothing, like he didn’t come from a good family,” said Walter Wallace Sr. Shaka Johnson, the family’s attorney added, “When you come to a scene where somebody is in a mental crisis, and the only tool you have to deal with it is a gun … where are the proper tools for the job?”

Walter Wallace Jr.’s wife is pregnant and scheduled to give birth this week. It’s reported that he has nine children.