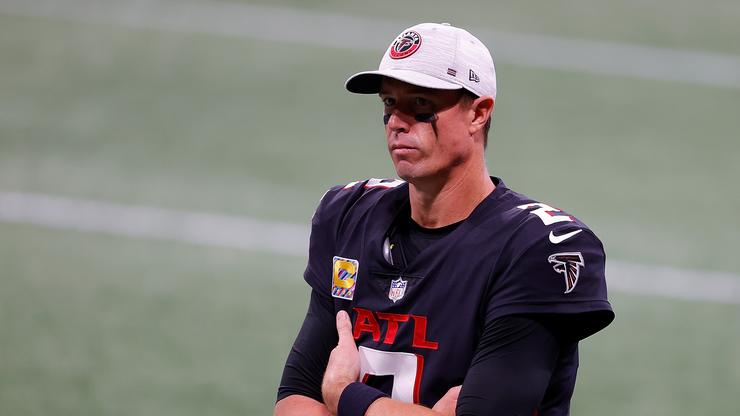 The Atlanta Falcons are the latest team to deal with a COVID-19 outbreak.

This season has not been very kind to the Atlanta Falcons. After an 0-5 start to the season, the team decided to fire head coach Dan Quinn, who was starting to lose both fans, and his own locker room. This weekend, the Falcons were gearing up to play the Minnesota Vikings, who were certainly a team they could compete with, for that very first win. Now, however, those plans may very well be in jeopardy as it was reported by Adam Schefter of ESPN that multiple players tested positive for the virus.

Later this morning, Schefter confirmed that four players tested positive, although the Falcons are looking to get each player re-tested to make sure there isn’t a false-positive being thrown around.

Either way, this doesn’t look good for the Falcons as there is a chance they will have to have their upcoming game re-scheduled. The Falcons wouldn’t be the first ones to have to do this, as the Tennessee Titans and New England Patriots have all dealt with outbreaks this season.

The NFL has vowed to enact harsh punishments against teams who don’t obey the COVID guidelines. In fact, some of these punishments include forfeited games and the loss of draft picks.

For now, it remains to be seen how the Falcons will have to move forward.