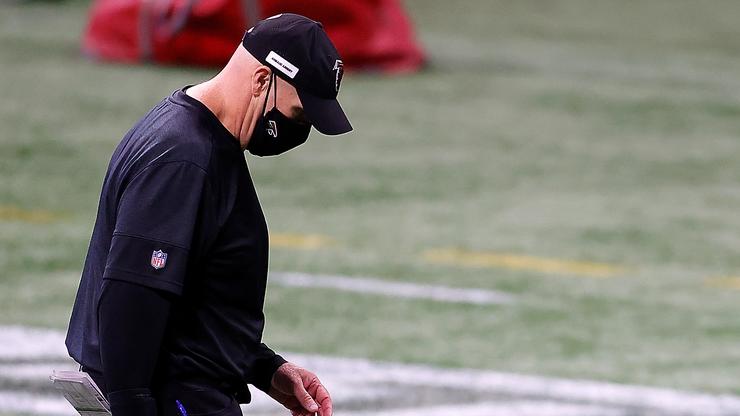 The Falcons have fired their head coach and general manager following an 0-5 start to the season.

The team’s 23-16 loss to the Carolina Panthers, Sunday, was apparently the final straw.

Owner Arthur Blank says CEO Rich McKay will fill in to handle the team’s teams’ day-to-day operations as both men begin the search for a new head coach. An interim head coach will be announced on Monday.

“Decisions like these are very difficult, but the previous two seasons and start to this one have been especially hard for me because of the deep love, admiration and respect I and my family have for Dan, Thomas and their families,” Blank said in the statement. “For many years, they have represented me, our team, organization, and Atlanta with class, commitment, and all the passion you would want in the leaders of the team. But as everyone knows, this is a results business and I owe it to our fans to put the best product we can on the field. We have poured every resource possible into winning and will continue to do so, but the results of late do not meet our standard or what I’ve promised our fans. Therefore, we will install new coaching and personnel leadership of the Atlanta Falcons at the appropriate time.

“Our finish in 2019 earned an opportunity to show that momentum could be continued and built upon, but that has clearly not happened,” Blank continued. “And overall, the last 3-plus seasons have fallen short of my commitment to Atlanta and to our fans everywhere. I want them all to know that my commitment to winning has not wavered and I will continue to provide every resource possible to that end.”

Quinn is now the second NFL head coach to be fired during the 2020 season, following the Texans’ Bill O’Brien.