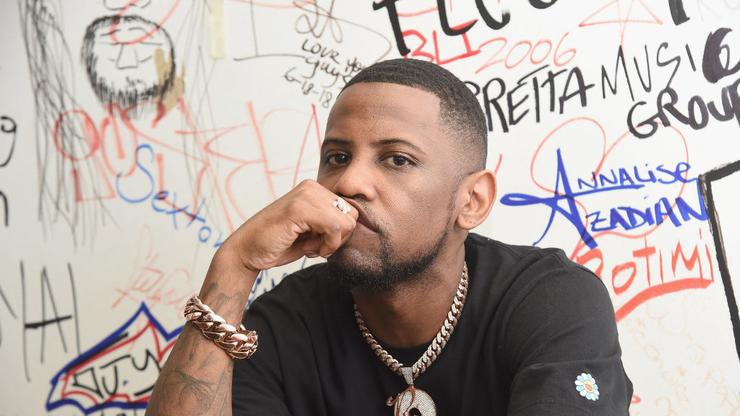 Following a self-imposed studio quarantine, Fabolous has returned to the booth to lay down some new music.

Fabolous fans have been eating late, following the release projects like the Jadakiss-collaboration album Friday On Elm Street and his own recent solo album Summertime Shootout 3. Pretty impressive considering Fab has been active in the game for over twenty years, his punchlines never dulling with time. And while another emcee may have contemplated retirement by now, Fab has yet to lose his drive. In fact, he’s once again set up shop in the studio, putting in work on an unknown project.

“Studio Quarantine over,” captions Loso, alongside a picture himself stepping to the mic. “Let’s see if i still know how to do this.” Of course, it’s likely the latter quip isn’t meant to be taken seriously, as it’s hard to believe that Fab would lose a step at this stage in the game. Still, it implies that Fab spent the majority the quarantine period laying low, meaning he’ll probably have a lot to get f his chest when this new music ultimately arrives.

Again, it’s unclear as to whether Fab is working on a new album, or simply a freestyle to keep the rust from settling in. Either way, it’s a good time to be a fan, especially if he decides to take the mixtape route on this go-around — are you checking for new Fabolous music?