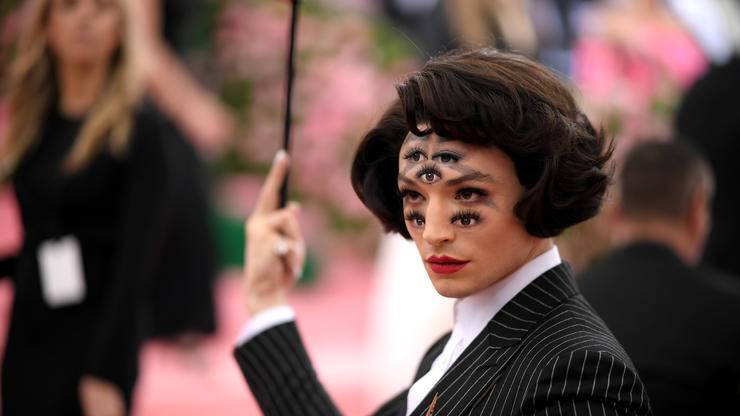 “The Flash” star has been linked to the incident that took place back in May of this year.

The last time we reported on 29-year-old Ezra Miller was back in June, when rumours floating around suggested that they were likely to be kicked out of the DCEU following the premiere of The Flash due to their ongoing erratic behaviour and growing criminal record.

Since then, things seem to have only gotten more bleak for The Perks of Being a Wallflower star, who has been charged with felony burgarly in Vermont after an incident that took place on May 1st of this year.

According to CBS Boston, local police responded to a burglary complaint in Stamford at the time, where they found that several bottles of alcohol had been taken from a residence while the homeowners were out.

After authorities reviewed surveillance footage and interviewed witnesses, Miller was charged. Police reports say that they were located shortly before midnight on Sunday, at which time they were issued a citation to appear for arraignment in Vermont Superior Court next month, on September 26th.

As we mentioned earlier, this isn’t the New Jersey native’s first run-in with the law in recent months. While in Hawaii this year alone they were arrested twice – once for disorderly conduct and harassment at a karaoke bar, and another time for second-degree assault when they allegedly threw a chair at a 26-year-old woman.

On top of that, Miller has also been accused of grooming 18-year-old Tokata Iron Eyes from the age of 12 by the child’s parents, though the alleged victim has denied the claims to Insider.

Attorneys for the embattled actor didn’t immediately respond to CBS Boston’s request for comment. Tap back in with HNHH later for more pop culture news updates.