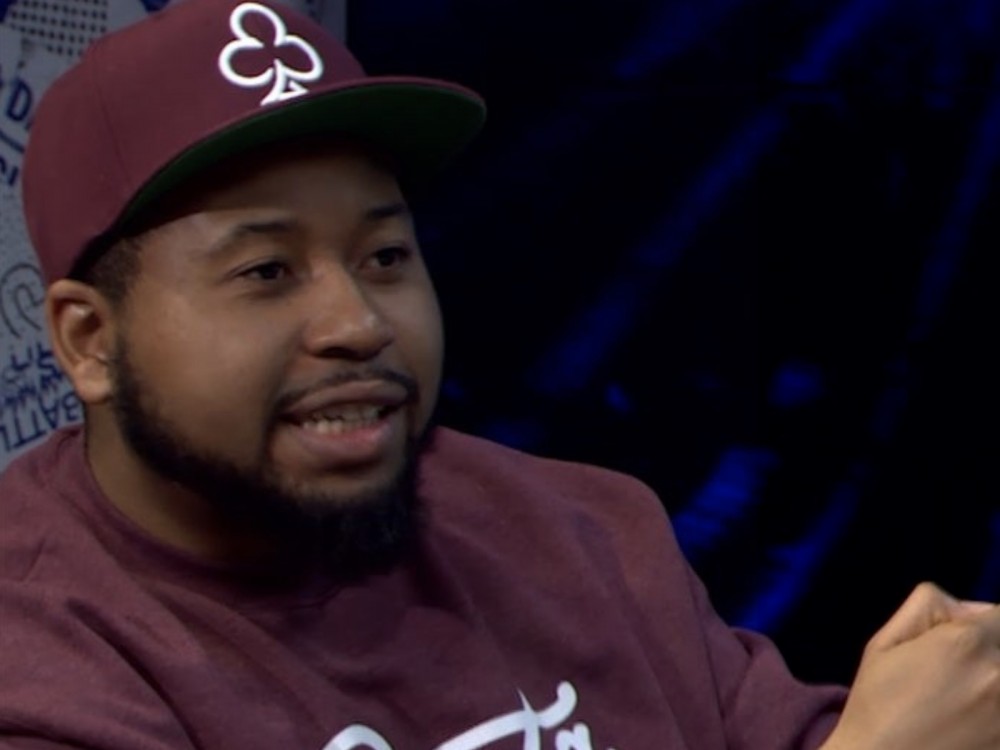 “Everyday Struggle” host Akademiks might have a little smoke for Vic Mensa. The hip-hop personality has low-key taken direct aim at the Roc Nation rapper on a new song teaser.

Promoted as “Trap American” f an upcoming parody album, Akademiks makes no effort to deliver a subliminal and directly calls out Mensa on a 15-second teaser.

According to reports, Akademiks and Mensa’s issues date back to a 2017 “Everyday Struggle” interview.

This week, “Everyday Struggle” has appeared to flirt with a few different replacements for ex-host Joe Budden.