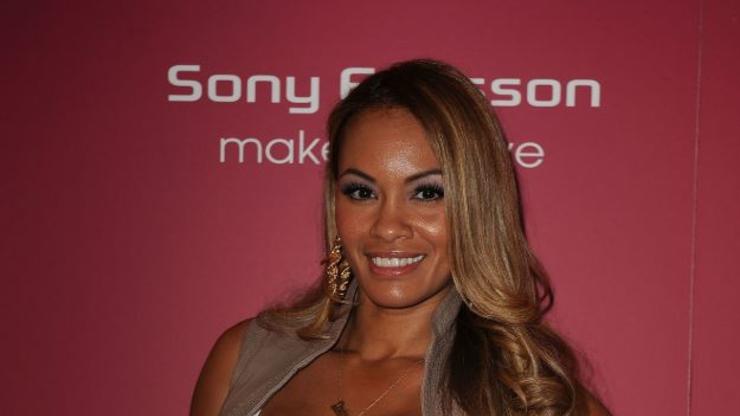 Evelyn Lozada said that men younger than her 27-year-old daughter are in her DMs trying to take her out on dates.

She’s one  Basketball Wives’s most notorious characters, but Evelyn Lozada has turned over a new leaf. Her outrageous reality television antics have helped her build on her brand and become a celebrity, and now she’s turning away from her scandalous moments and is now walking down a new spiritual path. Evelyn Lozada recently caught up with Nick Cannon on his radio show and talked about her dating life, a journey that has included NBA’s Antoine Walker, NFL’s Chad Johnson, and MLB’s Carl Crawford.

“I attract a lot younger guys,” Evelyn said. She’s been single for three years and shared that she’s ready to settle down. “It’s just that, that’s why I don’t take it serious, you know. I mean some these guys are younger than my daughter. My daughter’s 27-years-old.” Nick wanted to know if dating someone younger than her daughter was something that Evelyn is open to, because many other women in the industry don’t have a problem with younger men.

“No! That’s what I’m saying, I don’t take it serious,” Evelyn added, rejecting the concept being with someone younger than her child. There are plenty men swimming in her DMs, but she doesn’t take those flirtatious attempts to heart. Meanwhile, Evelyn and Carl Crawford, the father her six-year-old son, were once engaged but decided not to walk down the aisle. Check out Evelyn Lozada chopping it up with Nick Cannon below.