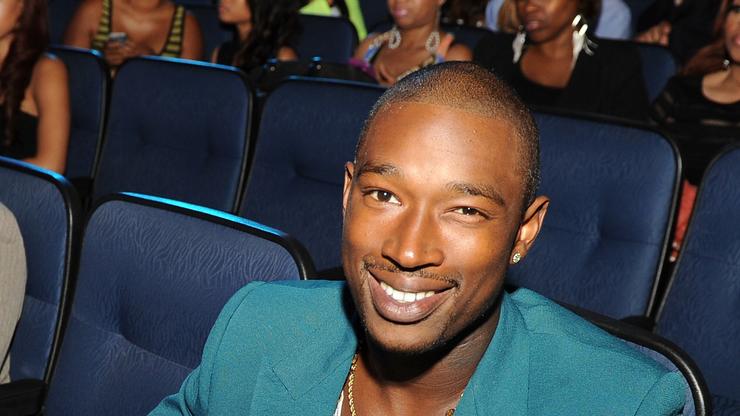 Well, that was unnecessary.

Calling out a woman’s weight is never a good idea, but doing it publicly is definitely not a good idea. Kevin McCall (aka Eva Marcille’s ex) has been acting a little odd on social media since his release from jail. McCall decided to take it upon himself to take shots at Jess Hilarious’ weight on Instagram. Hilarious posted a fly photograph herself in front a Christmas tree which somehow prompted Kevin to pull a troll move and comment on her weight. McCall’s comment was, “getting a little heave ain’t we? Cardio much?”

Not only did Kevin take that jab at Jess’ appearance but he also reposted the photo to his IG stories. McCall wrote, “I ficially fell out “crush” with his one chicc I use to for real for real like…I like REAL bitches not hollyweird Tho I’ll pass.” Kevin added to the post, “it was fun while it lasted pen pal.”

Jess Hilarious came back with some fighting words in response saying, “Boy fuck you cuz I aint the 1 or the 2. Awe u but hurt? Send me the 100$ I sent your lame ass.” Jess then blocked McCall but he screenshotted that she did and wrote, “Awe you butt hurt cuz I said you gained freshman 15 pounds ain’t you aint’ a freshman in college but it’s cute I like chubby girls. U mad?”

Perhaps his comment falls under the “No One Asked You” category.