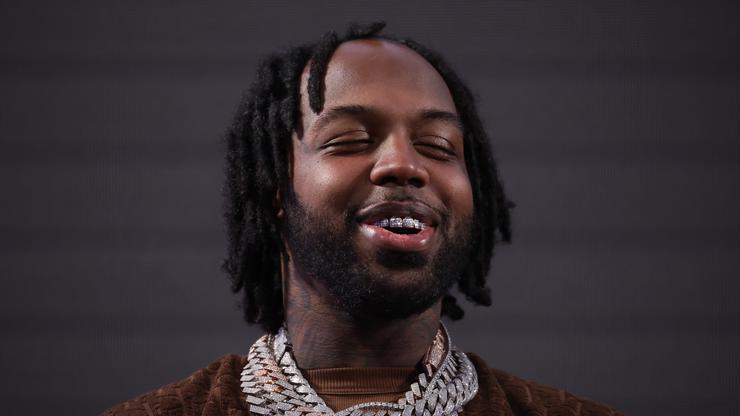 It’s just about to be EST Gee season. The rapper has remained one of the most consistent new artists to emerge. Each one of his releases in the past year has been bangers but he’s also been experimenting more as well. His latest single, “Hell” found him even more comfortable with his singing chops compared to anything he’s dropped in the past.

The song is leading the way for his upcoming album, I Never Felt Nun. On Wednesday night, he shared the official tracklist for the project, which boasts 20 songs in total. At the time, he redacted the names of the five guest features who are expected to land on the project. “Love Is Blind” and “Blood,” the two singles he released earlier this year, are also featured on the tracklist.

EST Gee finally unveiled the features of the project. Future, Jack Harlow, Bryson Tiller, MGK, and Jeezy will appear alongside Gee. The appearance from Jeezy will close out the project and serve as a full-circle moment for EST Gee, who Lil Baby previously described as a new version of the Trap of Die rapper.

EST Gee’s new album drops on Sept. 16th. What song on the tracklist are you looking forward to hearing the most? Let us know in the comments.