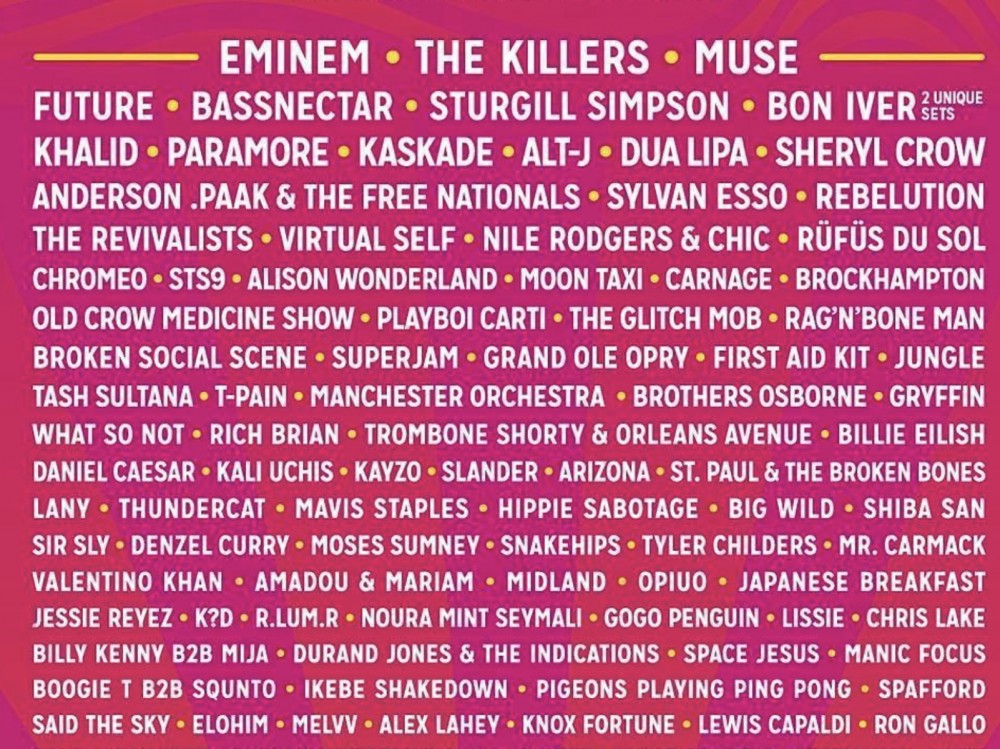 Grammy-winning rapper Eminem’s not going to have any weekends f at the rate he’s going. The Rap God has hit up social media to announce he’s headlining the upcoming Bonnaroo music and arts festival.

Along with Bonnaroo, Eminem is slated to take over a few major music festivals.