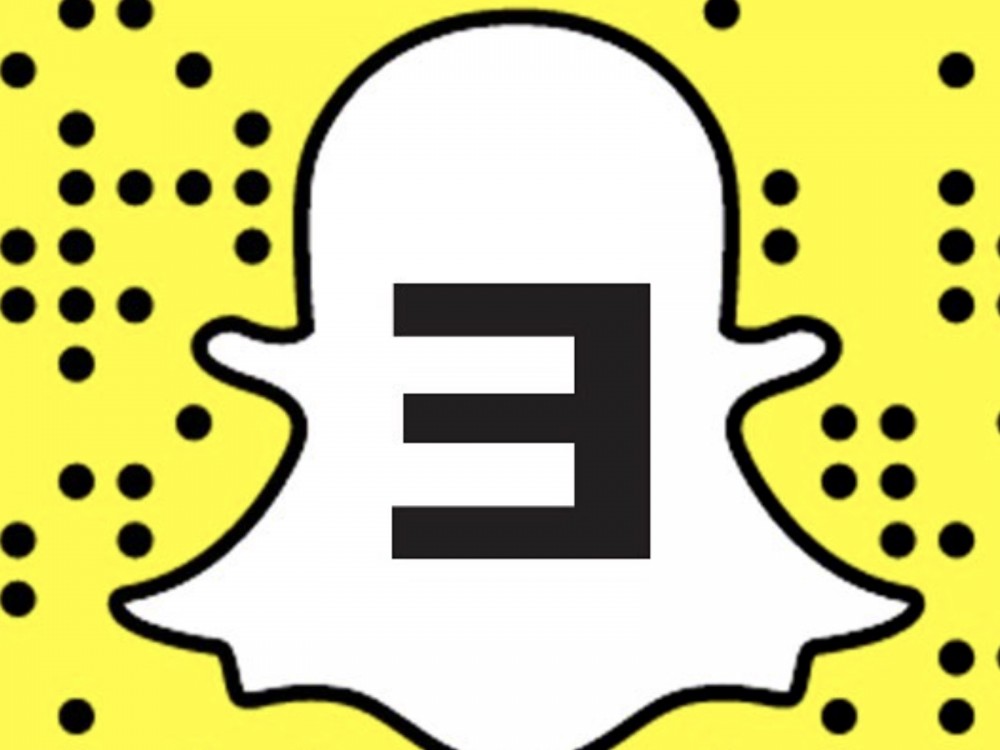 Grammy-winning rapper Eminem is making sure his presence is felt in more than just music. The hip-hop veteran has announced he’s ficially down with Team Snapchat.

Outside putting in social media work, Em has a busy 2018 on deck with various headlining music festivals.