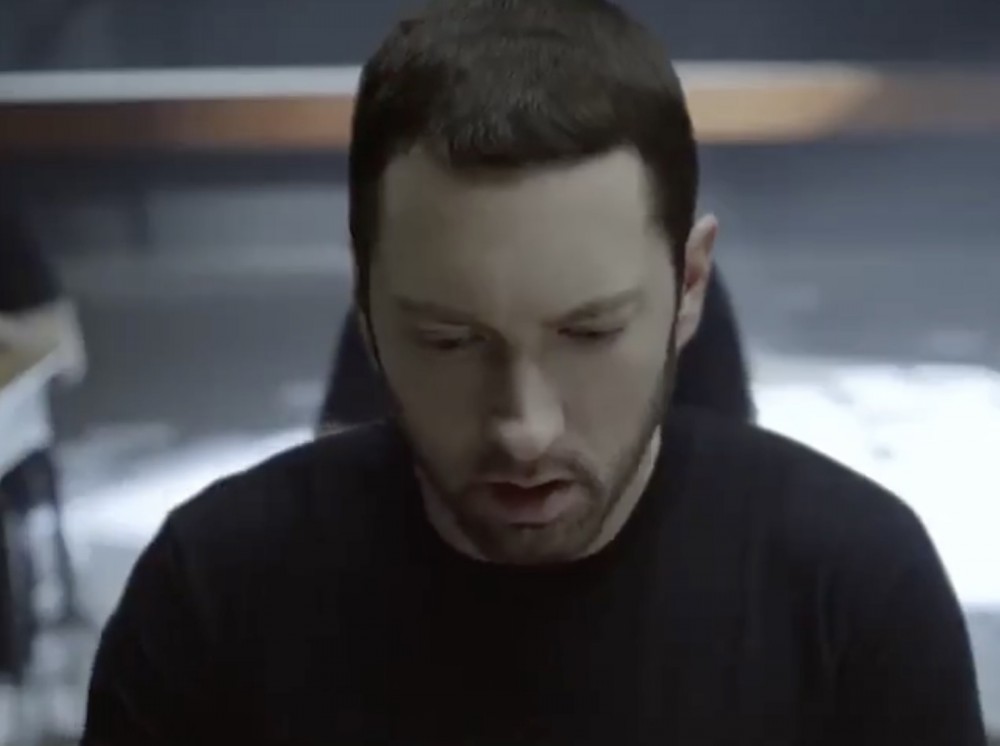 Outside teasing the new visual, Em has a busy 2018 on deck with various headlining music festivals.