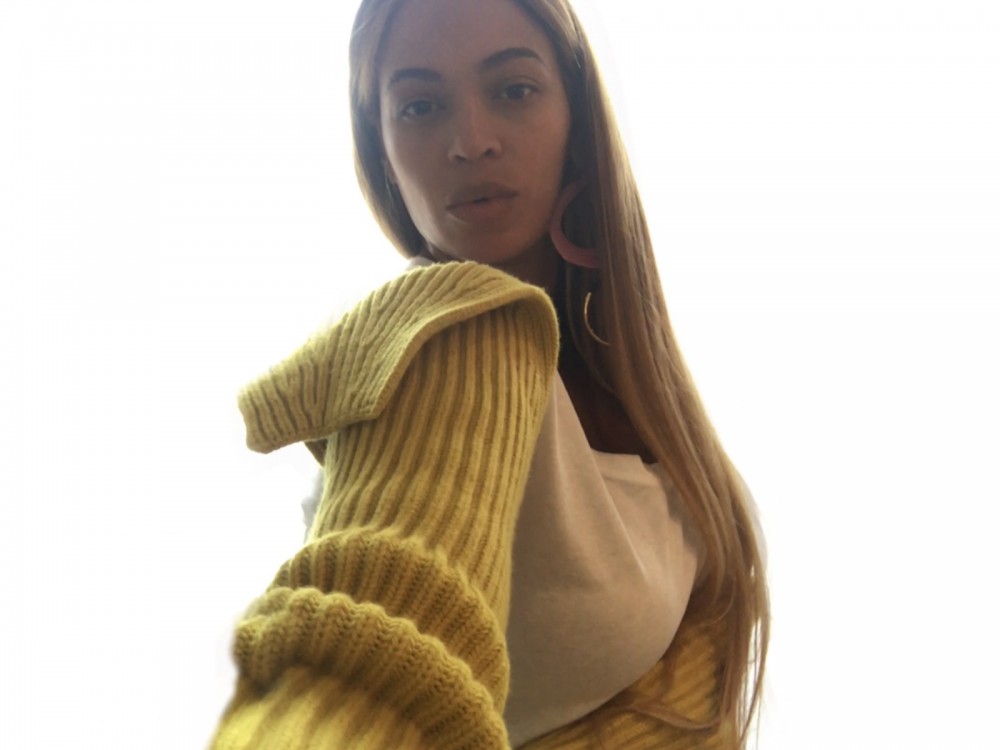 Grammy-winning rapper Eminem, Beyoncé and The Weeknd‘s Coachella music festival is not here for the smoke – literally. A new report claims the California two-weekend event will not lift its marijuana policy despite statewide recreational approval.

According to reports, weed won’t receive any law enforcement salutes when the event goes down this spring.

This week, details emerged about Coachella selling out ridiculously fast.

Along with Coachella, Eminem is slated to take over a couple other music festivals.