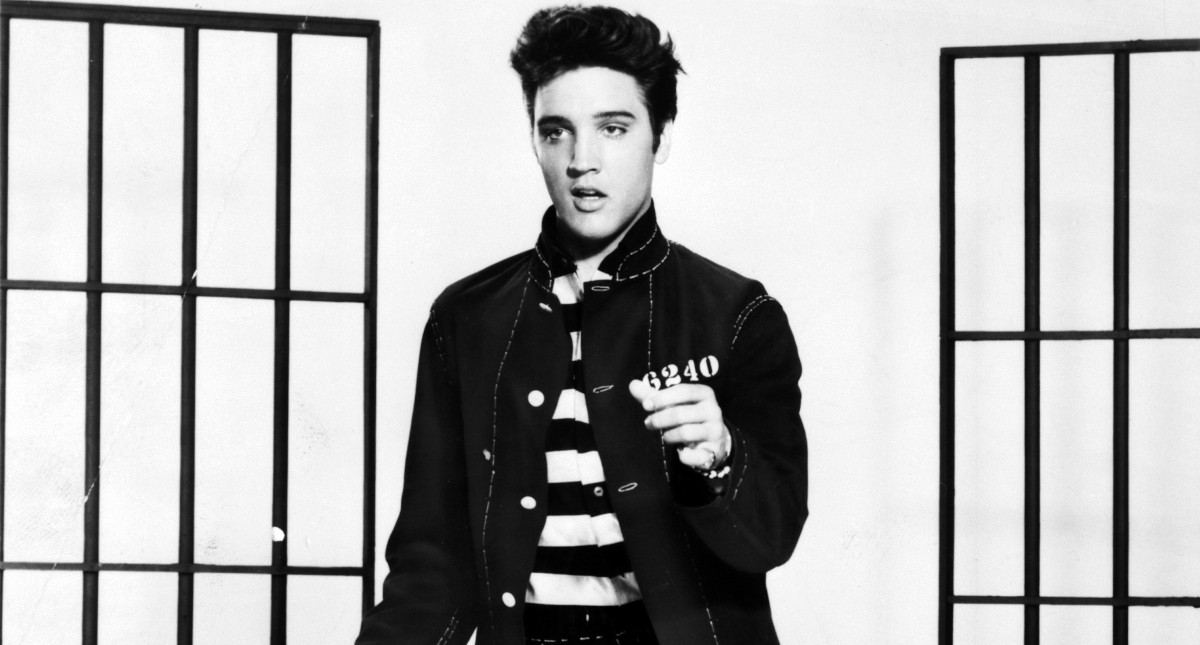 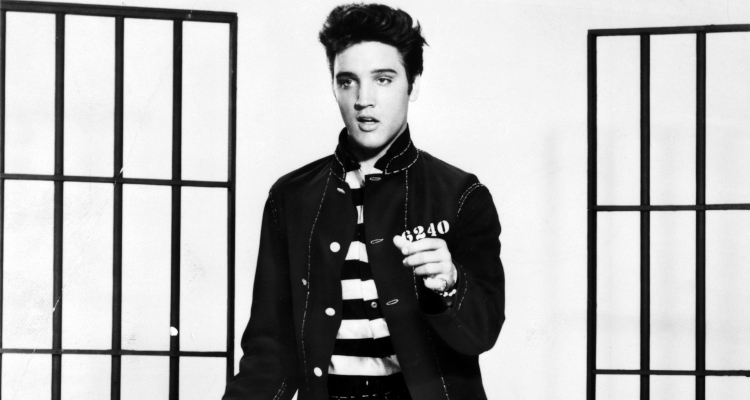 A jumpsuit and cape worn by Elvis Presley have fetched a staggering $1,012,500 at auction, Los Angeles-based GWS Auctions has revealed.

GWS Auctions took to social media to announce the “record” sum that a buyer (or buyers) fronted for the jumpsuit and matching cape, which were listed and sold separately. The King of Rock and Roll donned the apparel – conceived by costume designer Bill Belew – for his famous Madison Square Garden performances in 1972, and besides also crafting stage outfits for Ella Fitzgerald and Dionne Warwick, Belew was in charge of Elvis’s entire wardrobe (including the Mississippi-born artist’s on- and off-stage attire) for nearly a decade, until the “Jailhouse Rock” singer’s 1977 passing.

The million-dollar outfit had “been in a private collection for over 30 years prior to it going to auction,” according to GWS, and at the time of this piece’s publishing, the winning bidder’s (or bidders’) identity didn’t look to have been publicly revealed. It also bears mentioning that the listings at hand ended on Saturday morning – the social-media post touting the sale price was published yesterday afternoon – and show a “current bid” of just $510,000 for the jumpsuit and $300,000 for the cape.

It’s unclear whether GWS staff have yet to update the website to reflect the actual highest bids (seemingly likely due to the Monday holiday) or whether one of the sales has fallen through. However, the listings also emphasize that “everything MUST be paid for in full with in [sic] 48 hours of the end of the auction,” and with said auctions having wrapped on Saturday, once again, it stands to reason that GWS would have waited until the payments cleared before unveiling the sale price on social media.

In any event, the jumpsuit and cape were just some of the Elvis items that GWS made available to buyers, and the auctions appeared to coincide with last month’s Elvis Week 2021, which 76-year-old Priscilla Presley indicated “ended all too soon.”

A “private luncheon” with Priscilla Presley (benefitting the Dream Foundation) received one bid for $25,000, for instance, while Elvis’s “personally owned” Bible brought in $9,000, per GWS’s website. Also sold as part of the comprehensive auction were Elvis’s Viva Las Vegas racing helmet (with a final bid of $19,000), a $1 bill signed by both Elvis and Johnny Cash (bidding topped out at $3,500), and even a jar of Elvis’s hair (13 bids elevated the sale price to $58,000), including “extensive documentation,” according to online listings on GWS.

In a testament to bidders’ decidedly specific tastes – and as a result of a potentially delayed sale-price and auction-status update due to the holiday, as mentioned – a number of other unique Elvis Presley items failed to find a buyer, the GWS website currently shows.

Among these possibly unsold collectibles are the guitar that Elvis played in 1966’s Frankie and Johnny (the bid increment was set at $2,500) and a “Standard Uniform Popular Songwriters Contract” that the “Can’t Help Falling in Love” vocalist signed back in 1956 (with a $100 bid increment). Nevertheless, Elvis’s Frankie and Johnny “tuxedo tailcoat” sold for $60,000, the auction house’s online platform shows.