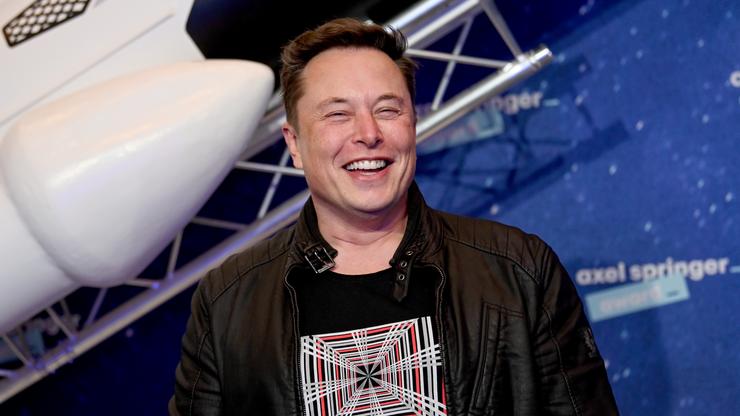 Elon Musk takes no prisoners when it comes to all of the Twitter trolling he likes to do. While he might be busy running Tesla and Space X, he still has some time to go after his enemies. Whether they be random Twitter users who think he’s annoying or just another billionaire looking for clout, Musk is always looking for new foes. In a way, it’s a bit sad, but he probably doesn’t view it that way especially as his supporters eat it up.

Recently, Musk decided to go after Microsoft’s own Bill Gates. In the tweet below, Elon shows a picture of Gates showing off a bit of a gut next to a photo of the pregnant man emoji. This was then met with the caption “in case u need to lose a boner fast.”

The diss was fairly random although one Twitter user made light of recent texts between Musk and Gates in which the latter asked Elon if he wanted to get involved in some philanthropic efforts. That’s when Musk asked Gates if he was still shorting Tesla for $500 million. Gates revealed that he is, which prompted a curt response from Musk who has no interest in doing business with Gates. Musk even commented on the situation, saying “I heard from multiple people at TED that Gates still had half billion short against Tesla, which is why I asked him, so it’s not exactly top secret.”

Needless to say, these are the petty problems that billionaires face on a daily basis. Tesla is being shorted by another billionaire, and Musk simply can’t stand it. Meanwhile, Teslas are driving themselves into private jets all while spontaneously combusting in people’s garages.

What a time to be alive.