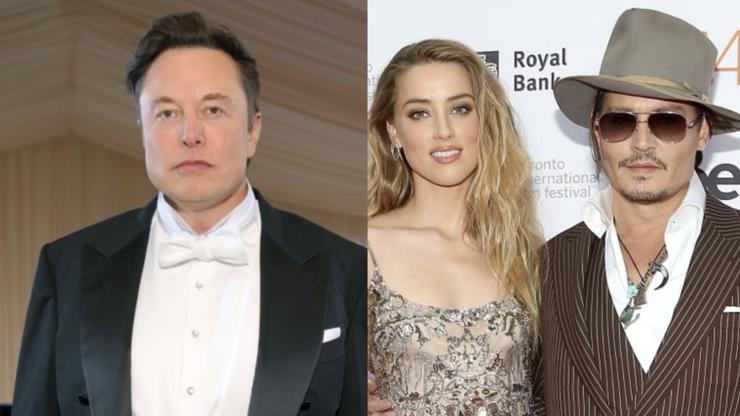 Musk would like to see both Johnny and Amber move on with their lives after the trial.

Elon Musk may not have been called to testify in the Johnny Depp vs. Amber Heard defamation trial as some speculated that he might, but that didn’t stop the 50-year-old from hopping on Twitter – whose shareholders he’s currently being sued by – to express his feelings about the case, which is due to wrap up in court next week.

“My takeaways from [Depp vs. Heard] trial,” one user wrote on Friday. “1. Fame is one hell of a drug (for some). 2. Psychiatrists and lawyers come in drastically varying levels of skill. 3. Lying to millions of people is something humans are capable of. 4. Love can be messy. 5. Mega pint of wine.”

In response to this, late last night Musk wrote, “I hope they both move on. At their best, they are each incredible.”

As TMZ notes, the Tesla Motors CEO’s take is an interesting one, seeing as he was romantically involved with Heard for roughly a year following her split from the Pirates of the Caribbean actor, and has no apparent public relationship with Depp himself.

Court testimony revealed that it was Musk who allegedly coughed up $500K to donate to both the ACLU and the Children’s Hospital in the mother of one’s honour.

While Heard’s Aquaman co-star Jason Momoa did testify, other famous faces who were expected – such as James Franco and Paul Bettany – did not take to the stand.

The jury enter deliberations on Friday, although no decision was reached so things are set to resume on Tuesday, when the winner will ultimately be decided; tap back in with HNHH then for more pop culture news updates.