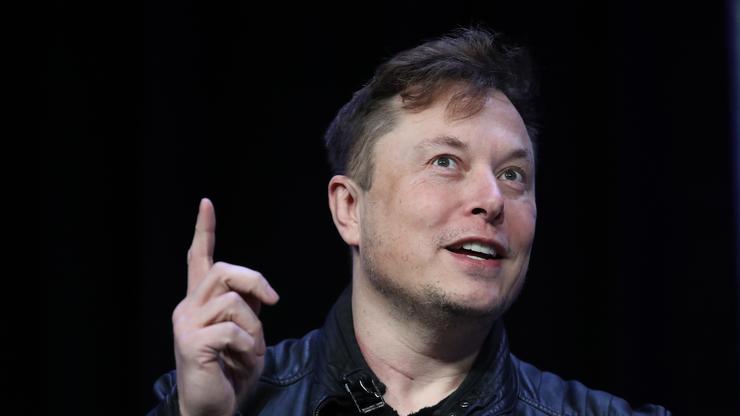 Tech tycoon Elon Musk may be on the brink recreating the way we listen to music with the development a chip under his “computer-brain” startup company Neuralink.

Aside from being one Kanye West’s biggest supporters in his fluctuating run for President the United States, Elon Musk is primarily known for being a tech-savvy billionaire with a knack for making headlines in pop culture conversations. However, if his next project comes to fruition as planned, we may be entering a completely new era in the world digital music streaming.

Through his computer-brain startup company Neuralink, Musk plans on implanting thin wires into willing participant’s brains that can sync with an external computer to create wireless synergy for various reasons, according to TechCrunch. Once the news hit the Interwebs, all sorts questions came up in regards to its usability — questions which Elon Musk himself was glad to answer his ever-viral Twitter account. When asked by one user if we could “listen to music directly from our chips,” Musk simply replied “Yes” in what we’re betting was in a matter–fact tone. He also made it clear that Neuralink would be constructed to combat more serious issues as well, including the elimination rapid firing for people with OCD and even stimulating the same effects  Oxytocin and other drugs used to treat depression and mental health disorders. He went on to promise that a “progress update” for Neuralink will soon be shared on August 28.

Do you think Elon Musk can pull f something this technologically advanced? Peep his tweets below, then let us know your thoughts down below in the comments.