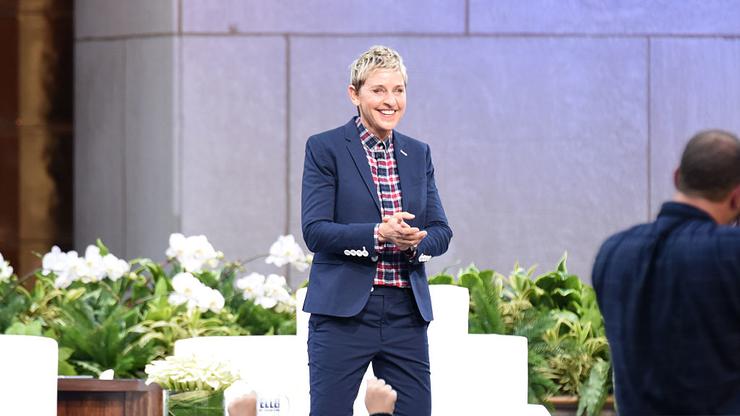 Ellen’s show was rumored to be on the chopping block due to declining ratings and poor employee treatment.

Producers for “The Ellen DeGeneres Show” are speaking out to deny rumors that the show is being canceled due to declining ratings and poor staff morale. Representatives from Telepictures Television, the production company behind the famous talk show, declared, “Telepictures can confirm it’s untrue,” in a statement made to Page Six.

Rumors the show’s cancellation started to rise after The Sun published a report claiming that ratings for Season 17 the show were down 14 percent, citing TVNewsCheck statistics. The Sun’s report also highlighted several comments, some from DeGeneres’ co-workers, including comedians and one television writer, who claim she is not fun to work with.

DeGeneres also came under fire recently after 30 show staffers spoke anonymously to Variety, claiming that DeGeneres did not communicate with them about their employment status amidst the COVID-19 pandemic. These employees say they were not given any direct information regarding the show’s status, their hours, or their pay for over a month after regular production was halted.