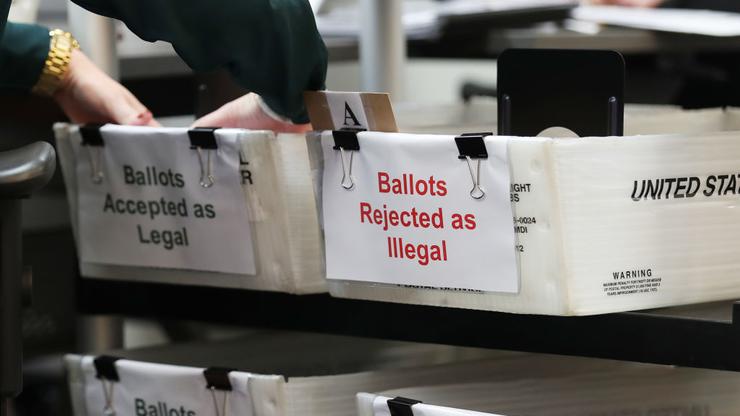 The New York Times reports that there was no voter fraud in the 2020 Presidential Election, investigating state election officials and secretaries of state.

President Donald Trump is dead-set on finding something wrong with the results of the 2020 Presidential Election— so much so that he’s filed lawsuits in several states to order a re-count, and is accusing more states of voter fraud.

The Twitter fingers have been active for Trump in recent weeks as he throws out conspiracy theory after conspiracy theory regarding Joe Biden’s 2020 Election win. The President-elect will only be taking office in January 2021 but, in the meantime, Trump is doing anything he can to hold off conceding, citing voter fraud over mail-in votes and other potential discrepancies in a number of states.

According to election officials who spoke to The New York Times though, there was no such voter fraud this time around though.

NYT has found no evidence of voter fraud in any state following their days-long investigation into the matter. Secretaries of state and other high-ranking election officials were consulted for the investigation, both on the Republican and Democratic sides, who have confirmed that nothing unusual or fraudulent happened on Election Day.

“There’s a great human capacity for inventing things that aren’t true about elections,” said Ohio’s Republican Secretary of State Frank LaRose. “The conspiracy theories and rumors and all those things run rampant. For some reason, elections breed that type of mythology.”

Kansas’ secretary of state also chimed in, saying that there were no “widespread, systematic issues with voter fraud, intimidation, irregularities or voting problems.”

The New York Times did not receive a response from Texas’ statewide election official but, as pointed out by Complex, the state’s largest county, Harris County, reported no fraud.