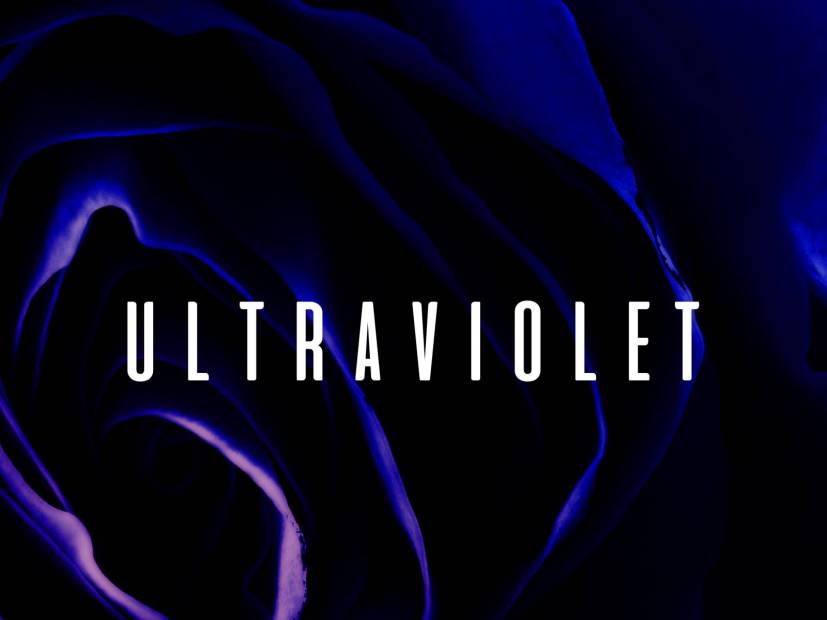 Although they’ve been (literally) instrumental in the musical success behind the likes Drake, Gucci Mane, Meek Mill and Ty Dolla $ign just to name a few, Grammy-nominated duo Chrishan and OG Parker have much to fer as artists themselves.

For the first taste their upcoming EP Biscayne, they’ve delivered a colorful track in “Ultraviolet” that puts the vibes to the forefront.

“Me and Chrishan have been working for a minute now and have so many tracks that we felt like it was time to drop some the amazing music that we have,” OG Parker tells HipHopDX.

Chrishan adds, “I knew once we mixed my sound with OG’s sound we’d have nothing but gold. You know, it’s cool to write & produce hit records on other artists, but to do it as an artist yourself is the real test. Now we’re doing just that.”

The seven-track project will feature a lone outside feature courtesy 24hrs but will exemplify their chemistry like never before.

“Biscayne is such a vibe,” Chrishan says the EP. Before I even went Miami I used to see those Rick Ross and DJ Khaled videos and be like ‘oh ok they doing it like that, I gotta see what that’s like!’ Once I saw it in person it was over. Biscayne really gives me that ‘Penthouse suite over Biscayne’ feeling.”

Stream “Ultraviolet” ahead Biscayne‘s May 28 release date up above.