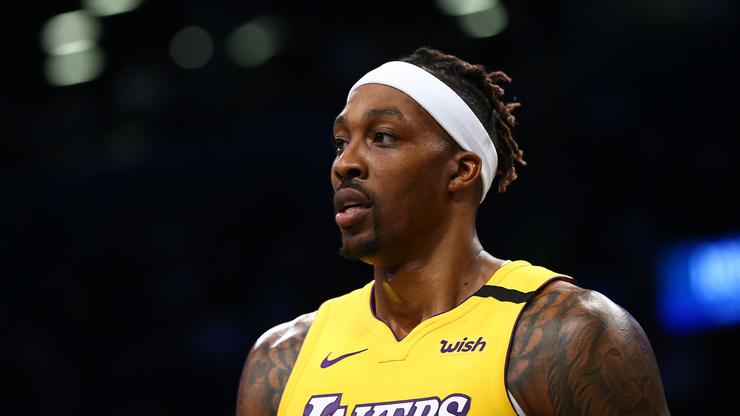 Dwight Howard complains that “everyone is making a big deal out ” wearing masks inside the NBA bubble.

Los Angeles Lakers center Dwight Howard admitted, earlier this week, that he was reported to the NBA Campus Hotline for not wearing a mask, something he says is pointless.

“It would be pointless for anyone to say anything. I understand being outside it the bubble], the mask is very important. So I won’t say it’s not needed. But since we’re here in this bubble, I feel like we’re safe,” Howard said, according to USA Today.

“I think everyone is making a big deal out it. I feel like we’re in the safest place in Orlando. We’re getting tested every day and are around each other,” he added.

There are no definitive penalties for violating mask protocol. Violations will be handled on a case-by-case basis.

The Lakers first game back is against the Clippers on July 30. Howard is averaging 7.5 points, 7.4 rebounds, and 1.2 blocks f the bench.