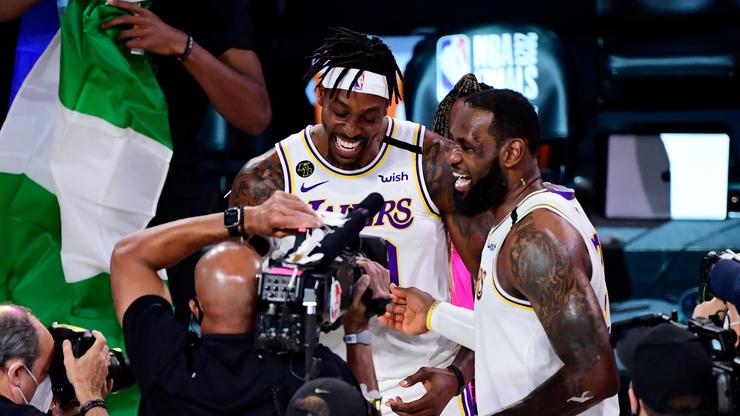 Dwight Howard had a powerful message for his fans.

Dwight Howard is an NBA champion. Perhaps a year ago, no one would have thought that to be true, especially with the Los Angeles Lakers. Howard’s first stint in Los Angeles was short and it wasn’t exactly fruitful either. Regardless, Howard came back to the team with the mission of winning a title and that’s exactly what he did as he capped off the Lakers title run with a long-distance three-point shot.

Fans throughout social media were elated to see Howard win the title, especially since he has been through hell and back all season long. From the death of Kobe Bryant to the death of the mother of his child, Dwight has had to go through it all. Immediately after the Lakers’ big win, Dwight took to his Instagram Live, where he was emotional, all while delivering a powerful message of perseverance.

While it remains to be seen what Howard will do next, there is no question he has cemented his legacy as one of the best big-men to ever do it.