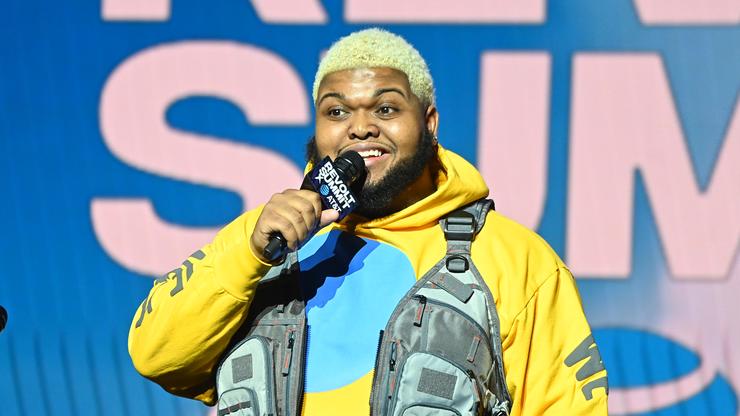 Over the past few years, Druski has emerged as one of hip-hop and the internet’s funniest creatives. Whether it be his relatable skits or poking fun at his rapper friends, Druski’s humor is elite, and his platform is only growing.

Most recently, Druski has humorously cracked jokes at Drake for his self-care habits, as well as jokingly offering Meek Mill a spot on his Coulda Been Records amid his label dispute.

Coulda Been Records is s satirical label that serves as an Instagram page where Druski goes on Live to welcome aspiring rappers and he has them freestyle for him, as he usually ends up teasing them.

On the latest episode, he picked out two volunteers whose teeth were the butt of the jokes. His first Coulda Benn “signee” visibly had several missing teeth, and after Druski pointed that out the rapper mentioned his gold grills, to which Druski responded that they must have been on top of his gums instead of teeth: “They (gold grills) were sittin’ on gums though.”

His next attendee of his Live had a large gap between her two front teeth, which Druski could not help but fixate on. At the start of the session, he requested she put her tongue through the gap: “Put that tongue through that hole girl.”

As she began rapping, her bar about “f**cking on her bros” was misheard by Druski because of her lisp, to which he thought she said “thuck.”

Both sessions with the rappers were hilarious, as Druski is a master at having people laugh at themselves. Check out the clips from the most recent Coulda Been Records Instagram Live below.