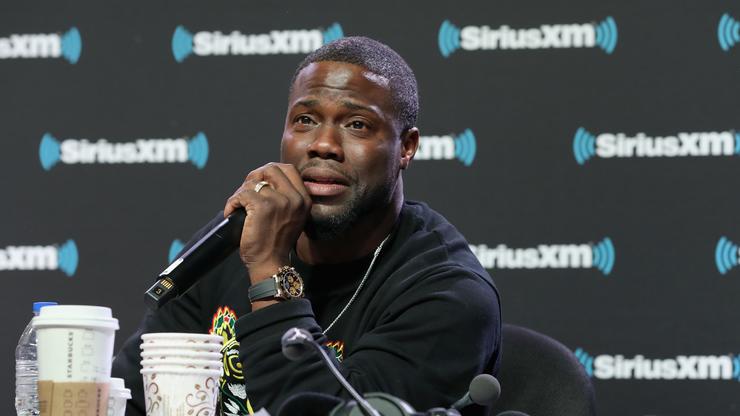 Jared Black is back to driving.

Kevin Hart was involved in a car crash last month that left him in the hospital for over a week after he underwent emergency back surgery. Kevin was a passenger in his own vehicle (a Plymouth Barracuda) and his friend Jared Black was the driver who was reportedly at fault for the accident since he was recklessly driving the vehicle. The Jumanji actor has reportedly headed back to work since undergoing rehabilitation surgery and TMZ has snapped images Jared, that sees him behind the wheel and back to his regularly scheduled programming.

Jared also suffered serious back and chest injuries and was airlifted to the hospital after the accident. His fiancee, Rebecca Broxterman, was also a passenger in the back the crashed car and she looks to be doing well too in recent photos her sitting in the passenger seat.

Kevin previously released a statement following the whole ordeal and made it clear that while Jared was the reason for the near-fatal crash, he has no hard feelings. “I have nothing but love for Jared and wish him and Rebecca a speedy recovery,” he stated. Kevin is still doing therapy until he’s back to his normal self.