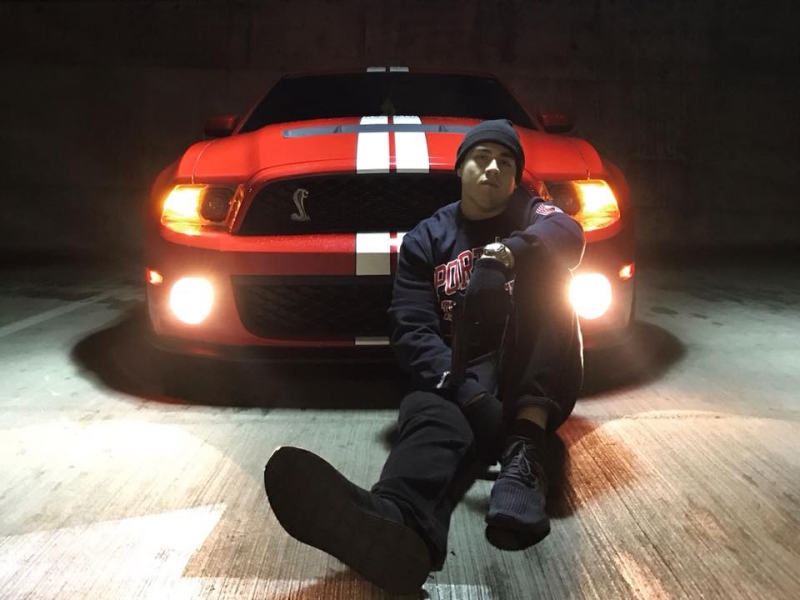 Portland Producer/Rapper Drew Loza starts 2018 f with a bang releasing the ficial music video for his new single “Nothin’ Changed.” A jack all trades, Drew produces, sings, and raps on his latest work showing that’s definitely a name to look out for in the new year. With cinematic visuals directed by Inflight Productions, Drew tells the story combining his musical lifestyle with chasing emotions finding the right one.

Vocally and production wise, Drew is smooth on his latest release making “Nothin’ Changed” an easy listen for new fans Loza. Not only is Drew Loza dropping his first visuals for 2018, but he also linked up with fellow Portland spitter Nick B for the fire new single Runnin’.

Watch “Nothin’ Changed” below and look out for a new EP coming in 2018 from Drew Loza!