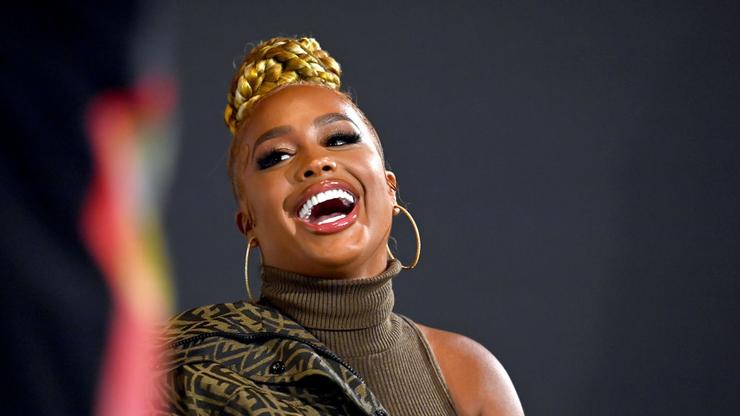 DreamDoll has arrived. After years of grinding on the music scene and dropping several chart-topping features, the Bronx native is set to drop her highly anticipated mixtape entitled Life in Plastic 3: The Final. Dream took to social media to share the colorful cover of her upcoming project with her 4.9 million followers.

“Thank you guys so much for being so patient with me for the past few years,” she wrote. “Verse after Verse, Year after Year you’ve seen how much I have perfected my craft, improved on my artistry and showed you on the features i’ve been given (which i’m very GRATEFUL for) and now you get to experience the new side of me on my OWN tracks.”

The post comes on the heels of Dream being featuring on Don Q’s latest mixtape Corleone, as well as Erica Banks’ project Diary of A Flow Queen. She continued on in her celebratory post, “The cover represents playing with my favorite Bratz Doll Head (where I use to beat it when it moved). & I had to bring it to life due to nostalgia and outdo LIP2’s Cover Art.”

No word on when the eight-track project is slated to drop, but DreamDoll says each song was “handpicked” by her. “8 songs may seem like a short batch of songs but these eight songs were hand picked by me to finally end the Life in Plastic Chapter.

In the meantime, check out DreamDoll’s Road To Summer Jam below.