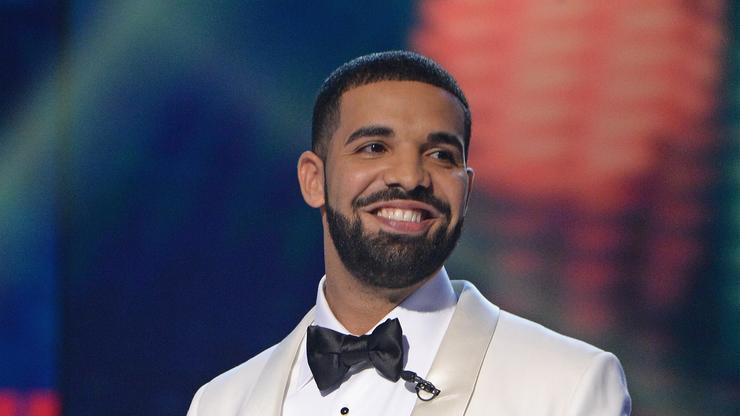 The label is ten toes down for Drizzy as they also including a snippet of his “Seeing Green” verse.

This Kanye West and Drake drama has Hip Hop fans preparing for a potential double drop this week. We’re reportedly slated to receive Kanye’s Donda this Friday (August 27)—maybe—but all this chitter-chatter about Ye and Drizzy trading verbal and social media shots has fans speculating that we just might get Certified Lover Boy, as well. Drake promised that the album would arrive before summer’s end, and his fans have been impatiently watching the days fly by.

We reported on Drake’s bars causing Kanye to go off online before he pulled a post-and-delete of the OVO mogul’s address. Drake responded with a brief video where he is seen laughing while riding around in his whip, and Young Money‘s Instagram account used the clip in a post.

“Monday mood [crying laughing emoji],” the label’s official account wrote in the caption. They added a snippet of Drake’s addition to “Seeing Green,” the Nicki Minaj and Lil Wayne-assisted track that was released along with the updated version of Minaj’s famed 2009 mixtape, Beam Me Up Scotty.

“Y’all some drama queens, for real / It’s all good, though / You now tuned in to the biggest ever,” Drake says on the track at the beginning of his verse. Fans believe it is yet another shot at Ye, so we’ll keep you updated as this continues to unfold.