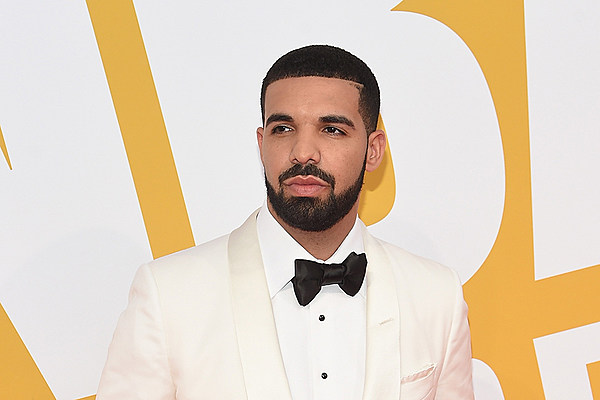 Another day, another history-making accomplishment for the 6GOD. On Tuesday (Jan. 23), the folks at Chart Data revealed that Drake's "God's Plan," which is a single from his recently released two-song Scary Hours EP, broke Spotify's single-day streaming record.

The numbers reveal Drizzy's triumphant new single earned a whopping 4,326,679 streams on Monday (Jan. 22). The Toronto rapper recognized the accomplishment himself in an Instagram post where he also highlighted the fact that his good friend, Cleveland Cavaliers forward LeBron James, earned his 30,000th career point just a day later.

"Congrats King. Samesies," Drizzy wrote in a caption for his post, which included a screenshot an article documenting his latest Spotify milestone and a cartoon image celebrating LeBron's accomplishment just below it.

Drake has made a habit breaking Spotify records, so his latest feat almost feels like it was an inevitable one. Back in March 2017, he became the very first artist to be streamed 10 billion times on the music streaming platform. Just a few months before that, in December 2016, Drizzy was named Spotify's most-streamed artist for the second consecutive year.

Needless to say, Drake's been winning big, and it feels like it's only a matter time before he breaks another big-time record. Salute to him.