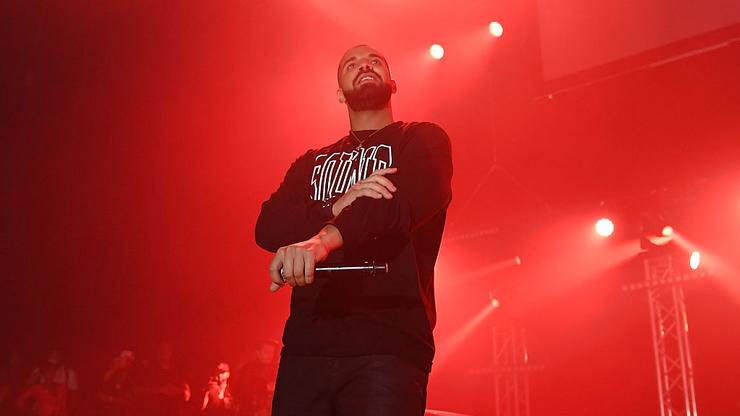 Drake’s new songs with DJ Khaled, “Popstar” and “Greece,” are ficially out now.

DJ Khaled has been teasing his new collaborations with Drake for months, prepping us for the huge two-track release “Greece” and “Popstar.” They finally dropped last night and, as usual, the new songs have been the talk the town.

Varying reactions have come from both songs but, for the most part, they’re positive. As it stands, “Popstar” looks to be the more popular cut the two. While “Greece” still bangs, it appears to be taking a slight seat in the back. Even on YouTube, “Popstar” is listed as the #1 trending release while “Greece” is all the way back there at #2.

Of course, with every Drake release comes the haters. This time, people are saying that he is recycling flows from Valee on “Popstar” and trying to sound like The Weeknd on “Greece.” Even the biggest artist in the world can’t shake the comparisons. To be fair, his hook on “Popstar” does recall Valee’s “Womp Womp” to a degree… even Valee’s manager agreed.

One thing is for sure: if Drake is giving away these two songs to DJ Khaled, we’re not ready for the rapper’s own album.

What do you think “Greece” and “Popstar?” Let us know in the comments.