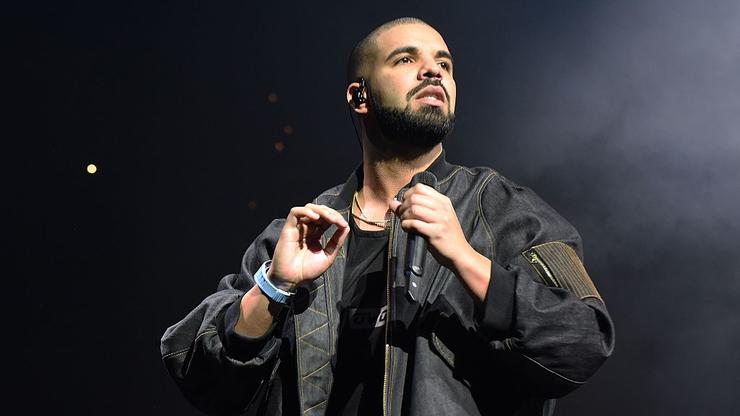 Drake has officially dropped off his brand new album Certified Lover Boy, and though the project has only been out for mere hours, that hasn’t stopped his many loyal fans from flooding social media with early reactions.

As tends to be the case with every prominent artist, those first few spins tend to elicit a powerful burst of excitement, fleeting though it may sometimes be. It’s part of why albums tend to be so widely praised the first day of release, though it’s not uncommon for that early luster to fade in time. In the meantime, the response to Certified Lover Boy appears generally favorable, with many having fun unpacking some of his standout bars — don’t be surprised to see plenty of “Girls Want Girls” memes in the coming days.

Given the album’s shared proximity to Kanye West‘s DONDA, not to mention the rivalry between both artists (that Drizzy addressed on standout track “7am On Bridle Path“), it wasn’t uncommon to see a few artistic comparisons drawn up across social media. Don’t be surprised to see a full-scale narrative taking shape — Certified Lover Boy vs. DONDA — though savvy listeners are embracing the existence of both.

And that’s only one of the key takeaways. Rest assured that Drizzy’s fanbase will be diving into the lyrics throughout the day, so don’t be surprised to see a few new revelations and trends surface before the day is up. For now, check out some of the early Twitter reactions to Drake‘s Certified Lover Boy below, and sound off with your own thoughts on the album.