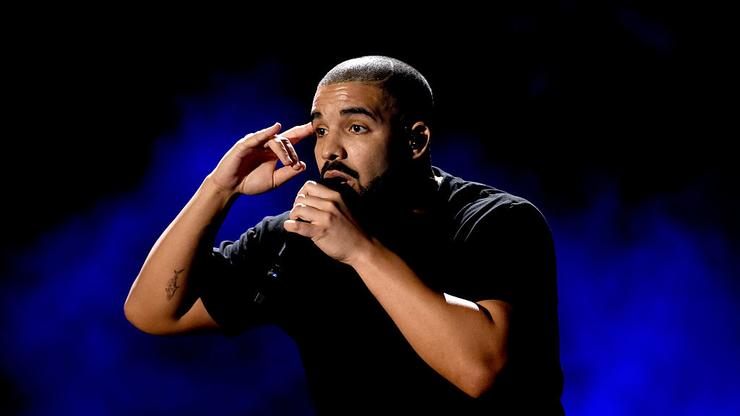 Drake was enjoying his date at an empty Dodger Stadium when a helicopter reporter caught him in 4K.

Drake keeps his personal life remarkably closed off but the world will always manage to catch up to whatever he’s up to. As Dana White hints that the rapper may be dropping his album this weekend, Drake enjoyed a few moments of quietness as he organized a once-in-a-lifetime experience for a special lady in his life, setting up a lavish dinner on the third baseline of Dodger Stadium in Los Angeles.

We likely wouldn’t have ever known about Drake’s enjoyable evening without ABC helicopter reporter Chris Cristi flying over Dodger Stadium and snapping a few flicks of the recording artist getting cozy with a mystery woman. The photos clearly show the Certified Lover Boy making moves, and fans already think they’ve ID’ed the lady in the photos.

“Thats gotta be Amari Bailey’s mumma,” commented hundreds of fans when the pictures started getting traction online. While that much hasn’t been confirmed, Drake  was spotted getting chatty with the high school basketball player’s mother, Johanna Leia, on the sidelines of a few local games. He’s been attending games with LeBron James to support his son Bronny, who plays on the same team as Amari, but his trips to Sierra Canyon might have been doubly purposed.

Check out the photos of Drake and his date below. Do you think it looks like Johanna?