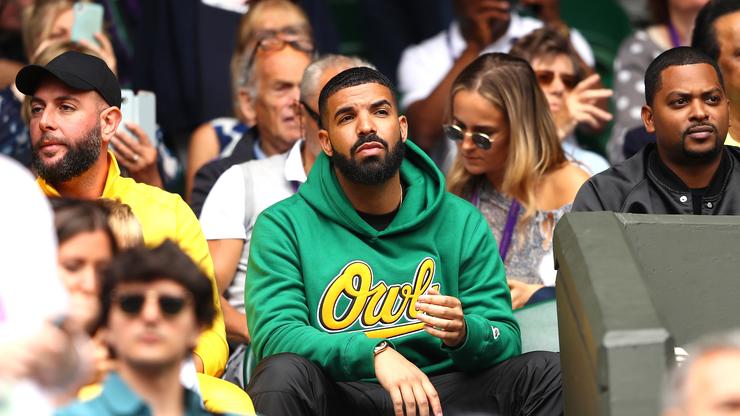 Drake was sued by Sila Sveta, the stage designer for “Aubrey & The Three Migos” tour, over six-figures worth unpaid work.

Drake and Migos hit the road in 2018 together with an elaborate stage set up but the stage designers, Sila Sveta, are suing the 6ix God over unpaid work. According to The Blast, Sila Sveta accused Drake failing to cough up the dough for the additional work to ensure that the visual elements his stage were on par. Drake’s now facing a $108K lawsuit after they said they made “a unique visual experience and to elevate design standards across the industry.”

As you might recall, there were several dates on the tour that had to be pushed back or canceled due to technical problems with the stage set up. The court file reads, “they delayed the dates the tour (requiring Sila Sveta staff to work additional days)” and “radically changed the configuration, size, and shape the screens on which the video content was to be played four times.”

Sila Sveta said they sent Drizzy and co. the invoice on two separate occasions but Drake’s team refused to pay them the $108K they were asking for.

Drake’s set-up at the show included ice and lava displays on the stage, along with a floating Ferrari, and an enormous 3D scorpion to represent his fifth studio album. Surely, you’ve seen pictures.

We’ll keep you posted on any updates regarding the lawsuit.