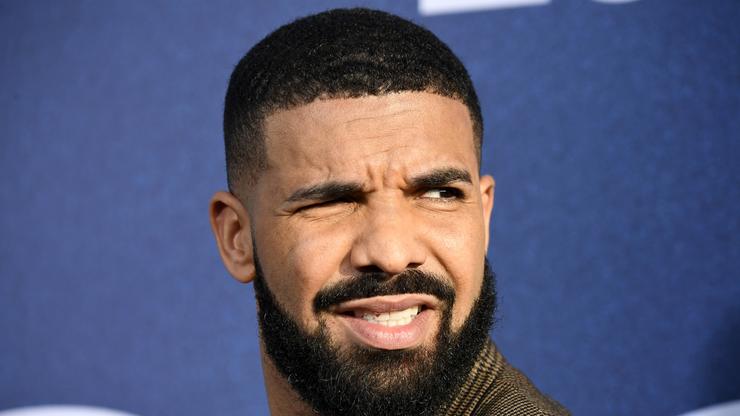 Drake made an appearance at Joe Budden’s pool party…kind .

Saturday, Joe Budden kicked f the latest version his annual pool party function, calling on the talents Lucky Daye and Austin Millz among others to headline his gathering.

During the event, Budden hopped on Instagram Live to give those who didn’t attend a look at what was popping f at his pool party. Shortly, Drake would stroll into the comments for a good old-fashioned troll. His first order business was to call on the Joe Budden Podcast co-host Rory with whom, Joe explains, the Canadian superstar has a fickle relationship.

Soon, Drake would take things up a notch, asking that Joe play one his own diss tracks at the party to see “if they ring f.” To that request, Joe responds, “That’s not nice, Drake.”

Markman would later respond by tweeting out some lines from “Adidon.”

“Of course the Genius knows the lyrics,” he supplemented.

Just before Budden ends the session, Drake makes one last request, asking that Budden’s “Pump It Up” be cut on