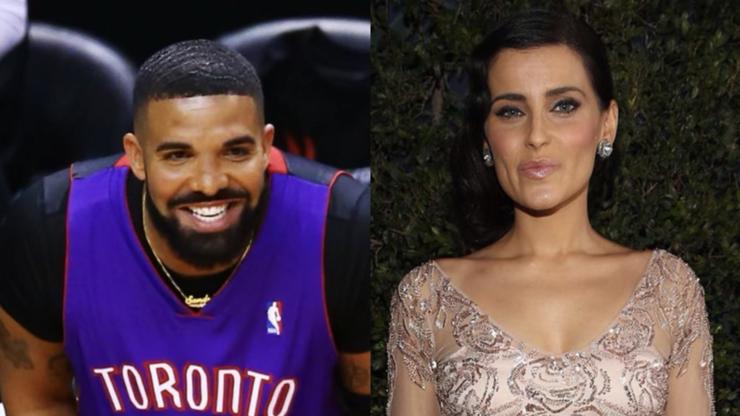 It’s no secret that Drake goes hard for Toronto. The 35-year-old frequently shows love to the city that raised him, and this year’s extensive OVO Festival celebration is proof of that (though many people were astounded by the hefty ticket prices).

After having a few years off due to the COVID-19 pandemic, Drizzy brought his beloved back event for 2022, kicking off yesterday (July 28) evening with an All Canadian North Starts concert at HISTORY – the 6ix venue opened by the Scorpion rapper and Live Nation last year.

Artists like Kardinal Offishall, Choclair, Saukrates, Glenn Lewis, Jully Black and Maestro Fresh Wes were already set to take the stage, and Champagne Papi took the surprises a step further by bringing out “Promiscuous” hitmaker Nelly Furtado to sing some of her most famous hits.

“Right now, I need you to sing as loud as you possibly can because this right here took a lot!” Drake told the crowd. “This next person’s music changed my life so much. I love her with all my heart.”

The 43-year-old sang her 2000 Juno Award-winning track “Turn Off the Light” and when it came time for her to dust off the same year’s “I’m Like a Bird,” the OVO Fest head couldn’t help but sing along with her to the feel-good tune.

Elsewhere at the festival, Drake reflected on his teenage years – particularly when he saw Hov bring out Kardinal at Roc The Caribana in Toronto. “It was like the first time JAY-Z had ever really come to the city and shown us love,” the father of one shared.

“I’ll never forget: he was bringing out all his new acts like Teairra Marí — I don’t even know if you guys know who that is. Then towards the end of the night, he brought out one of the most important people to this city, a man named Kardinal Offishall. For me, that was really a moment that unlocked something in my mind. It made me realize that all this is possible. So I want to think him — both of them — for that moment.”

While last night’s show was surely one for the books, the OVO Fest performances have only just begun. Lil Baby and Chris Brown will be bringing their One Of Them Ones tour to the stage, and later this weekend, Young Money will reunite for the first time in a decade as Drake, Nicki Minaj, and Lil Wayne show out.

Tap back in with HNHH later for any updates on the Toronto celebrations.